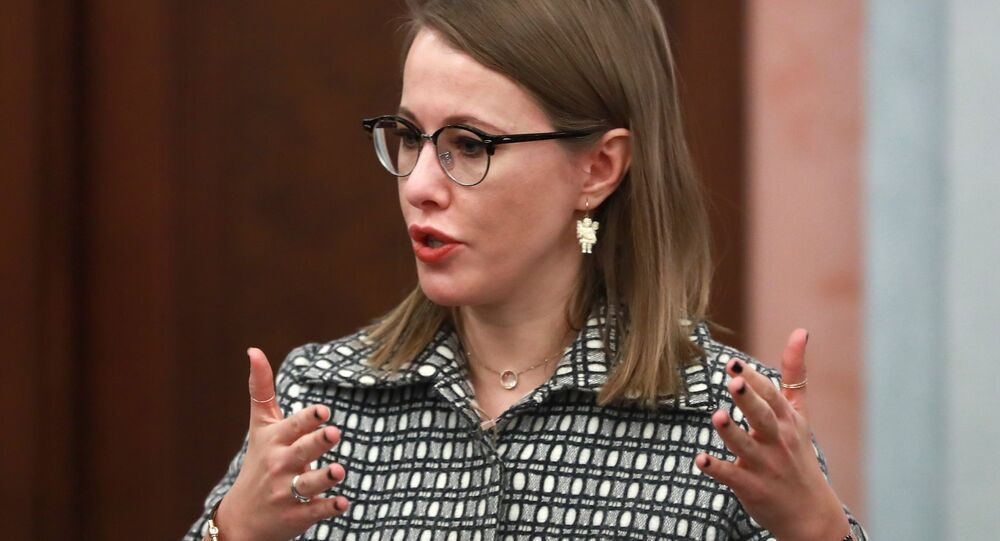 “The campaign office of Russian presidential candidate Ksenia Sobchak started recruiting observers for the presidential elections, which will be held on March 18, in Russia and abroad,” the press service stated.

In order to become an observer, one has to give his or her contact information, choose a polling station, complete face-to-face and online training and to get instructions in the office, the press service noted. During the elections night, a call center to collect information on the voting process and any violations will be operating.

“All identified incidents will be processed by the lawyers of Sobchak’s office,” the statement said.

Sobchak Wants to Convey to Trump Importance of US, Russia Engaging in Dialogue