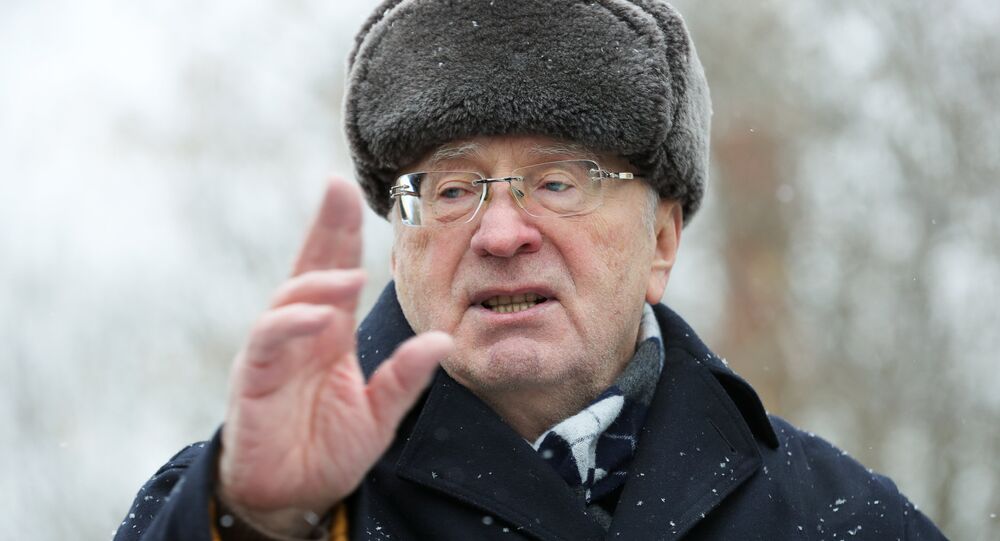 MOSCOW (Sputnik) - Head of the Liberal Democratic Party of Russia and presidential hopeful Vladimir Zhirinovsky said Monday that in the event of his victory in the March election, he will move the governing bodies of the country from the Kremlin to Moscow’s remote districts.

"We will fulfill what [former] President [Dmitry] Medvedev promised – we will transfer the entire administration to New Moscow. The Kremlin should be a historical place, a place for excursions. And for the presidential administration it is possible to build a modern building with modern means of communication away in New Moscow," Zhirinovsky said during a presentation.

He added that he would transfer all ministries, the government and the State Duma there.

Zhirinovsky also stressed that Russia’s governing bodies now often duplicated each other's functions, and that he considered necessary to reduce their staff.