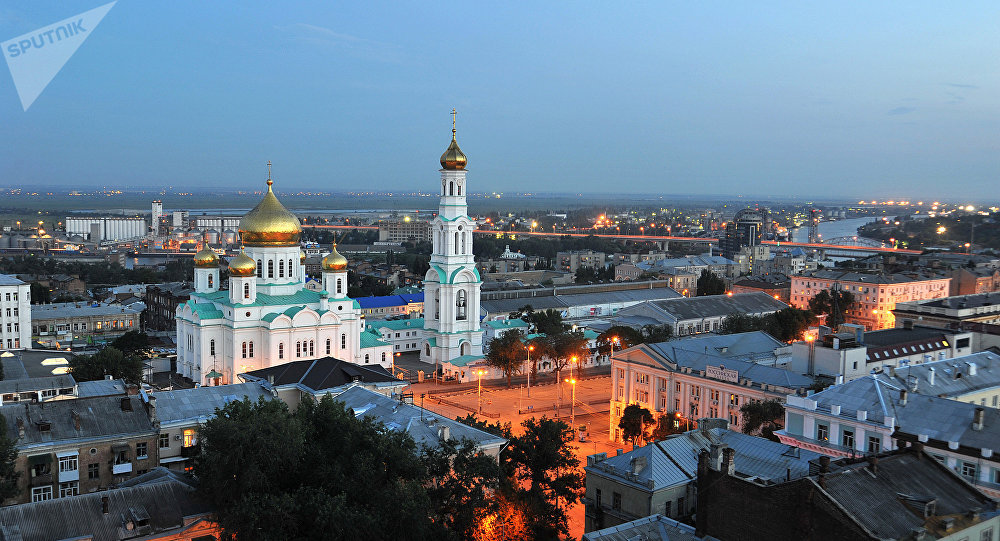 Russian police have said that the evacuations in Russia's Rostov-on-Don were triggered by false bomb threat calls.

Foreign media has spread panic after receiving information about multiple reports of bomb threats in the World Cup host city of Rostov-on-Don, provoking the evacuation of bars and restaurants across the city, but no explosives have been found, according to local police. Amid evacuations, South China Morning Post cited Rostov's proximity to the border with conflict-ridden Eastern Ukraine and stressed.

"On June 26, police received a series of phone calls about explosives planted at locations in Rostov-on-Don and Aksay. Police personnel carried out all the necessary checks and no dangerous objects were found. Currently, all the venues are operating normally. A set of measures is being carried out to identify the persons involved in the false reports, against which a decision will be made in accordance with legislation," the Russian Ministry of Internal Affairs for the Rostov Region's press service said in a statement. 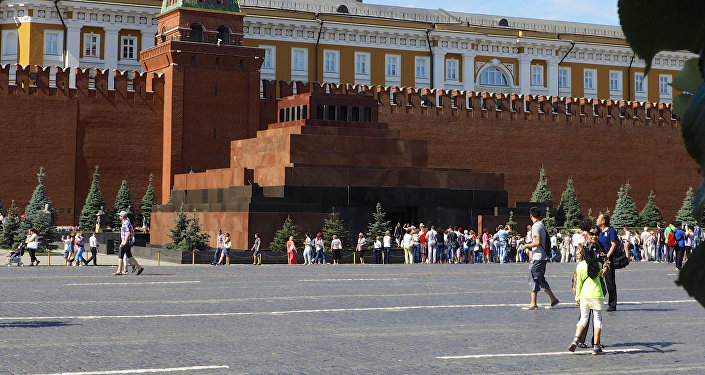 The city of Rostov-on-Don has so far hosted four matches in the FIFA World Cup, including Croatia's win over Iceland earlier on June 26.

The next scheduled match in the city is on July 2.