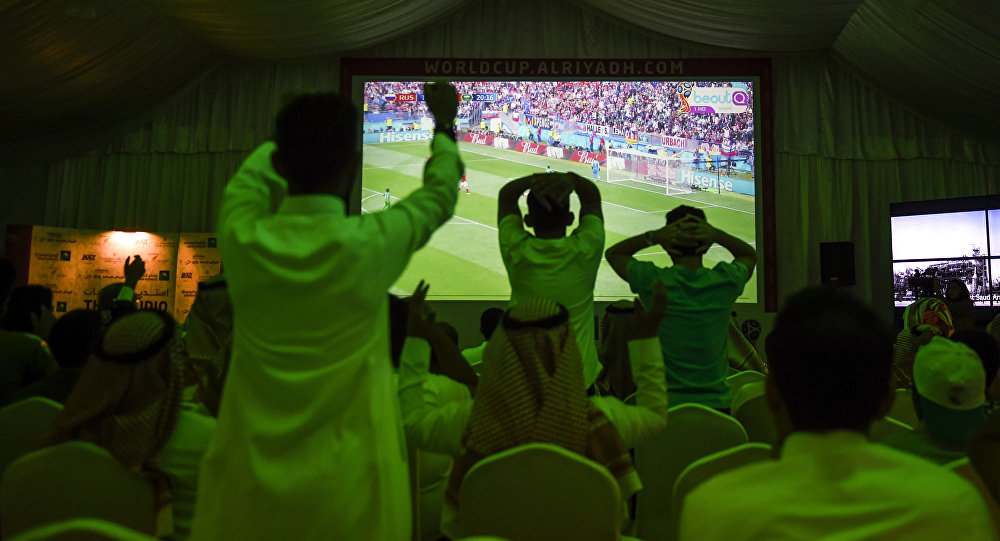 On Monday night a video featuring bright streams bursting out from under the right wing of the airliner carrying the Saudi team was published on social media. It was reported that this could be fire coming from the engine.

According to The Federal Air Transport Agency (Rosaviatsiya), the crew landed the aircraft with two engines operating. The passengers left the airplane, and nothing threatened the safety of the flight. 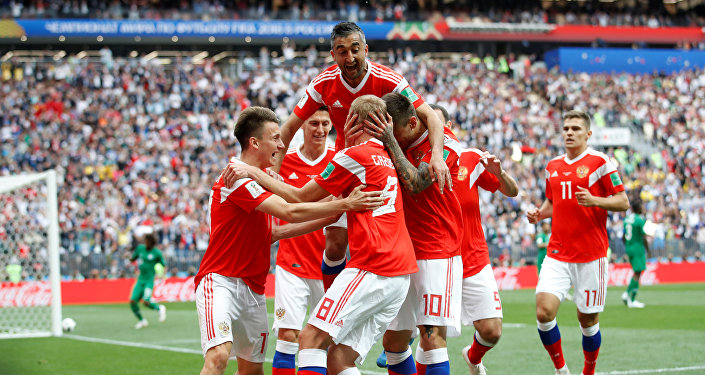 © REUTERS / Carl Recine
LIVE UPDATES: Russia Smashes Saudi Squad 5-0 in FIFA World Cup Opener
According to Rosaviatsiya, there would be an investigation in regards to the manufacturer of the company that made the plane’s engines. However, the Saudi Football Federation denied reports about fire on board of the aircraft carrying the Saudi team. According to the federation, a minor failure was registered, and players were not affected.

The team was travelling on a Rossiya Airbus A319 from St. Petersburg to Rostov-on-Don, where they are due to play their second Group A match against Uruguay on Wednesday.

However, the case is being classified as "incident" by The International Civil Aviation Organization and is therefore subject to investigation.