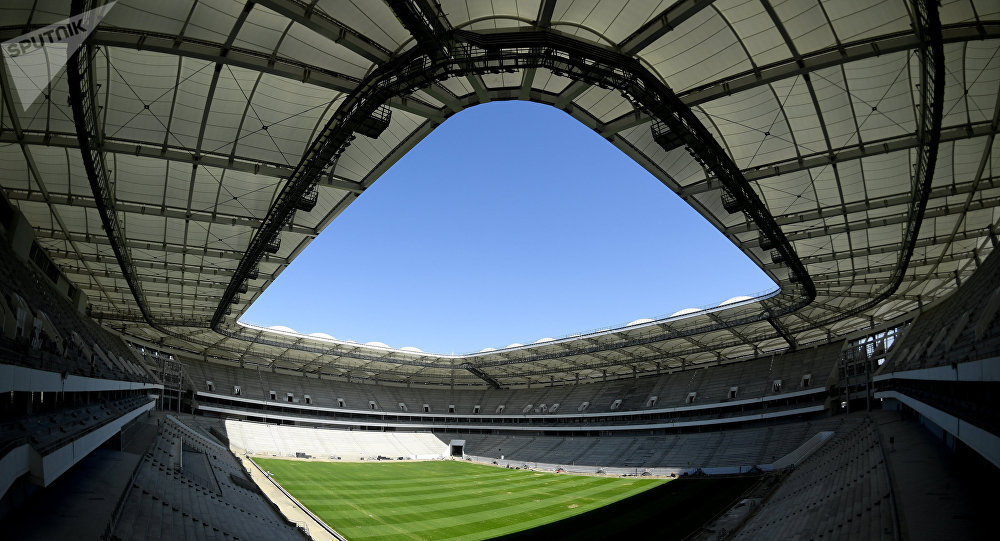 MOSCOW (Sputnik) - The Swiss president, as well as the country's ministers of finance, foreign affairs and justice, are scheduled to visit Russia this year, the deputy head of the Swiss diplomatic mission in Russia, Patrick Franzen, said Wednesday.

"The President of Switzerland [Alain Berset] plans to attend the match of the 2018 [FIFA] World Cup in Rostov [in the summer], we are looking forward to contacts in this regard. In addition, the trips of three ministers, finance minister, foreign minister and the delegation of the leadership of the Justice Ministry, are planned," Franzen said at a press conference in Moscow.

According to him, there are also scheduled consultations at the level of the department directors of the countries' foreign ministries, including on the issues of Transcaucasia, the fight against terrorism and cybersecurity.