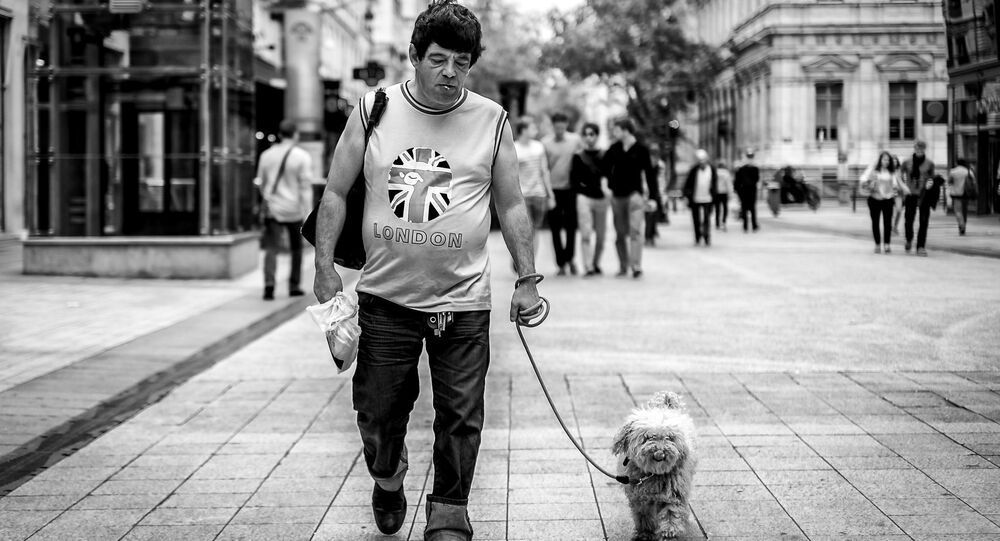 How Will Brexit Affect Industry and Jobs?

In this week’s edition of "Brexit or Fixit" we are joined by Dr Richard Wellings of the Institute of Economic Affairs and John Edwards of the Stronger In campaign.

We begin by discussing the possible skills shortage which could occur after a Brexit, something which Richard Wellings did not think was likely to happen soon as he emphasised that Brexit would not be a sudden but a gradual process and immediately after Brexit very little would change still retaining a single market and freedom of movement, whereas John Edwards was not so confident about a post-Brexit future, stating that "we don’t have a clear picture on the other side of what the alternative looks like."

As for business, two in five of the 250 largest companies in the world currently have the EU headquarters in London. Would they stay there after Brexit? We asked Dr Wellings:

"[London] has a depth of skills and specialist knowledge that can’t be matched in other European cities…It would take an awful lot to wrench these advantages from London…In fact current EU regulations are pushing away companies to other financial centres like Hong Kong and Dubai. I think the real threat is staying in the EU and getting shut down by all this regulation over the longer term."

John Edwards, however, highlights the negative repercussions for big business if Britain left the EU: "The trouble is, that if London and the UK came out of the single market, then other financial centres like Paris and Frankfurt would be rubbing their hands…We’re at the intersection of the Anglosphere, the Commonwealth and the EU…[Business] is saying we don’t need that kind of disruptio."

Richard Wellings believes that the status quo, however, only aids big business: "Crony Capitalism is another reason we should disentangle ourselves [from the EU]. These big firms have excellent access to policy makers in Brussels that just isn’t available to the smaller firms. They use it as a way of shutting out competition with long-term very, very negative effects on the UK and other European economies."

Edwards, however, disputes this saying that in Brussels every organisation (including small businesses) is able to be part of the policy-making process.

We then ask Dr Wellings what he thinks about many of the EU regulations which currently protect EU workers stating that "a lot of that legislation is counter-productive for the workers themselves". John Edwards does not, however, agree with this view and instead thinks workers are better protected under the current EU regulation: "The idea that disability groups are somehow disadvantaged though the single market where you have a level of protection and rights that you simply didn’t have before and you have those rights spread over 28 countries… how that’s a disadvantage to groups I simply don’t understand."

So do we need the EU as much as they need us? We ask Dr Wellings:

"It does rely on the UK for quite a substantial share of its net budget contributions and one has to ask whether the Germans would be quite so happy to subsidise the rest of Europe if we were to leave…But hopefully getting less money from Britain might actually encourage some sensible reform in the rest of the EU, so in a sense Brexit could actually benefit the rest of the bloc."

John Edwards refutes this however, saying that it’s not about whether the EU needs us but the other states want us to stay because we’re a more effective group when together.

As for trade tariffs, would they then be imposed on Britain if we were to leave?  Richard Wellings states that it wouldn’t be in other EU countries’ interest for such tariffs to be imposed:

"They’re all members of the World Trade Organisation so there is a limit to what they can do within that organisation…It wouldn’t be in their interest.  Look at a country like Ireland which could be destroyed by some sort of nasty trade war between Britain and the EU."

John Edwards does not agree and raised concerns about the future of UK service industries as 80% of Scotland’s trade with the EU is currently in services.
So how the economy would be affected in general? Dr Wellings completely disagrees with Chancellor Osbourne’s statistics and is adamant that UK GDP would increase as a result of Brexit:

"The Treasury and the IMF made some ridiculous assumptions …they basically assumed you wouldn’t have this deregulation…it’s basically propaganda masquerading as rigorous research."

On the other hand John Edward states that the weight is behind the "remain" argument: "All of our trading partners both inside and outside of Europe want us to stay, all the major financial institutions, the vast majority of the trade bodies and companies want us to stay."

What do you think? Let us know..