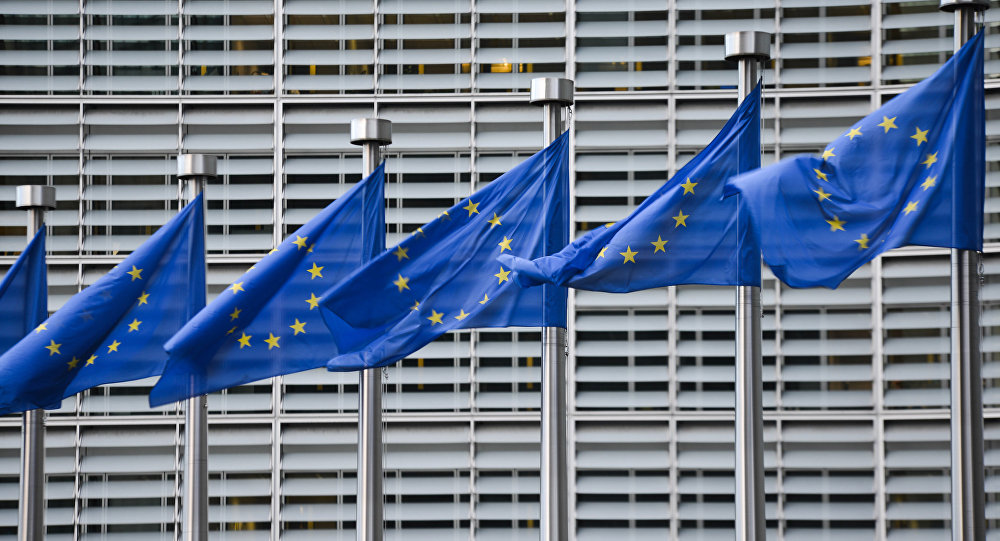 The European Commission expressed its opposition to the Polish legislation, adding that it would launch legal proceedings in the EU Court of Justice against Poland if Warsaw failed to comply with the commission's proposals.

BRUSSELS (Sputnik) — The European Commission on Tuesday said it would launch legal proceedings in the EU Court of Justice against Poland if Warsaw failed to comply with the commission's proposed measures on Polish judicial reforms.

The European Commission expressed its opposition to the Polish legislation stipulating discrimination against individuals on the basis of gender by providing for the different retirement age for female and male judges. 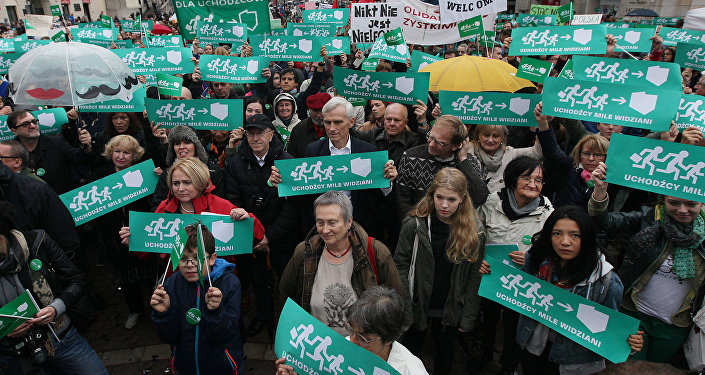 © AP Photo / Czarek Sokolowski
Poland to Not Accept Refugees Even After EU Court Decision - Foreign Minister
Also, the Polish law undermines the courts' independence by giving the minister of justice the discretionary power to prolong the mandate of judges who have reached retirement age, to dismiss and appoint court presidents and exert influence on individual judges through "vague criteria."

In July, the Polish parliament adopted two controversial bills on judiciary reform. One of them empowers the parliament to appoint members of the National Council of Judiciary. Another bill expands the powers of the justice minister, enabling the official to appoint or dismiss chief judges of ordinary courts.

After the legislation entered into force, Brussels launched an infringement procedure aimed at preventing Poland's violation of EU legal norms.

The procedure is held amid the wider dialogue between Brussels and Warsaw on the rule of law in Poland ongoing since early 2016.