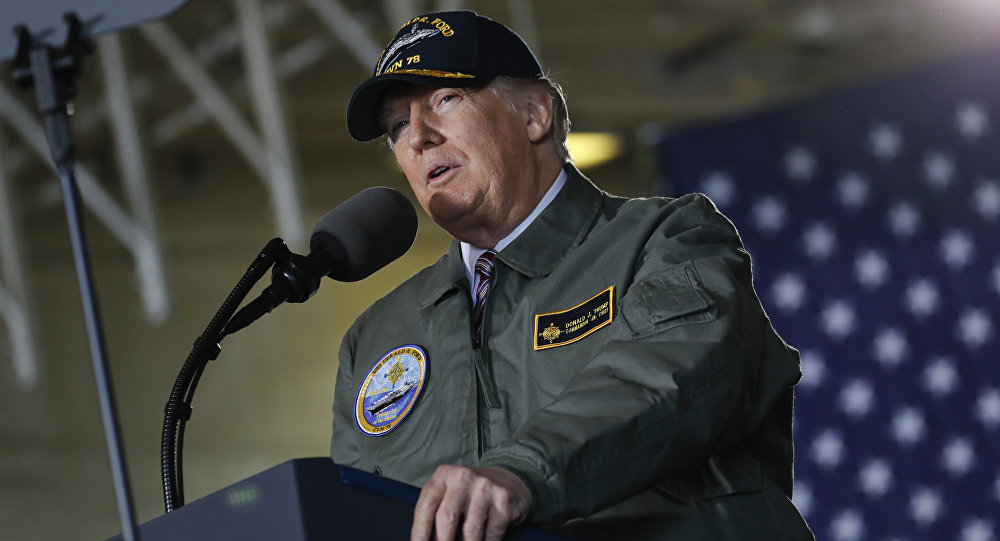 The Trump administration is considering smaller nuclear weapons. According to Swedish non-proliferation activist Gunnar Westberg, if implemented the proposal would significantly increase the risk of a large-scale nuclear conflict.

Commenting on US President Donald Trump’s reported proposal to expand the US arsenal with low-yield nuclear weapons, Westberg, the former president of International Physicians for the Prevention of Nuclear War and Board member of the peace organisation TFF, said that "incompetence and ignorance" are the main reasons behind such an initiative.

"It is highly remarkable that we have to repeat the story from the 1960s. At the time we learned that nuclear weapons are militarily useless. They were there just to deter. The idea we’ve heard from both the United States and Russia is that smaller nuclear weapons will result in decreasing the threshold [for nuclear use] and increasing the risk of a nuclear war," Westberg said in an interview with Radio Sputnik.

He stressed that such an initiative is "upsetting" and expressed hope that those in Trump’s entourage will not let it be implemented. 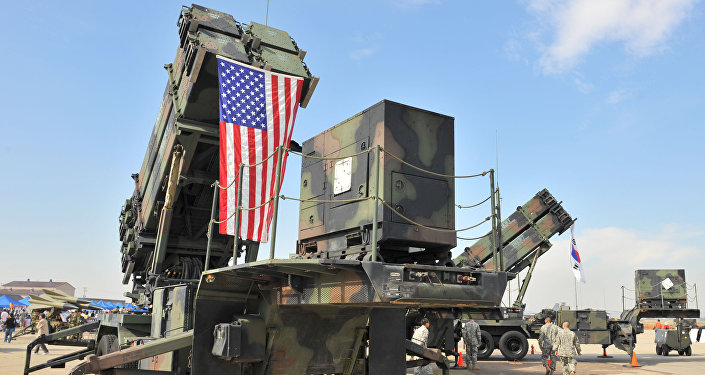 © AFP 2019 / KIM JAE-HWAN
Trump 'Hasn't Done Anything' in Terms of Upgrading US Nuclear Capabilities Amid N Korean Escalation
Speaking further, the expert pointed out that smaller nukes would make the use of nuclear weapons more likely. Moreover, according to Westberg, in the event of a hypothetical conflict involving low-yield nukes, for example, between Washington and Moscow, such a scenario would not be limited to the use of smaller nukes and would quickly grow into an all-out nuclear war.

Moreover, Westberg stressed the importance of a worldwide reaction against such a proposal.

"The idea of using nuclear weapons for anything, except for deterrence, should be contradicted. But Trump is now talking about the possibility of using them. It is foolish," he said.

At the same time, the expert suggested that the US Congress would not endorse the proposal because there will probably be those who have a clear understanding of what nuclear weapons could lead to. 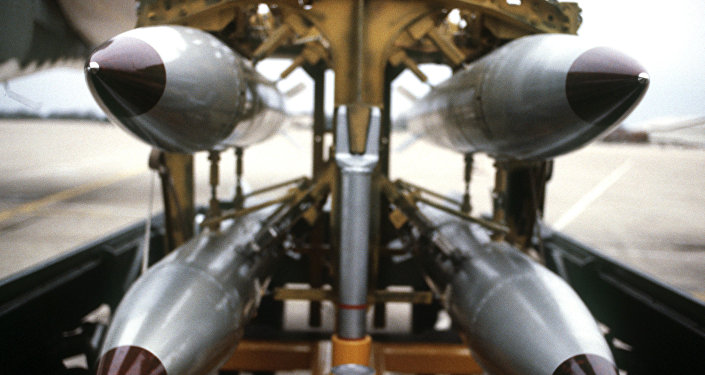 © CC0
'Americans Preparing for War': Why US Testing B61-12 Nuclear Bomb
According to Westberg, the US and Russia should both make efforts to avoid a nuclear crisis. He suggested that for its own part Moscow should clarify how many small tactical nuclear weapons it has, how many of them are functional, etc.

Finally, Westberg reiterated that nuclear weapons should be for the purpose of deterrence only.

"No one has actually used nukes for 70 years because everyone knows that any use of nuclear weapons will lead to horrendous humanitarian consequences. As for the situation between Russia and the US, I don’t think there will be a war between them in the near future," the expert said.

© AFP 2019 / BRENDAN SMIALOWSKI
Trump: 'I'd Like to De-Nuke the World', but US Will Remain Top Nuclear Power
Earlier, Politico reported that the Trump administration is proposing smaller, more tactical nuclear weapons. A panel created by President Trump to evaluate the nuclear arsenal is reviewing options for a low-yield nuclear bomb to further "deter Russia, North Korea and other potential nuclear adversaries," according to the article. The panel is expected to finish the review by the end of this year.

"Approval of such weapons — whether designed to be delivered by missile, aircraft or special forces — would mark a major reversal from the [Barack] Obama administration, which sought to limit reliance on nuclear arms and prohibited any new weapons or military capabilities," the report read.

According to Politico, the initiative is likely to ignite a fierce debate in Congress and will also deepen concerns of some lawmakers over Trump’s national security policy.