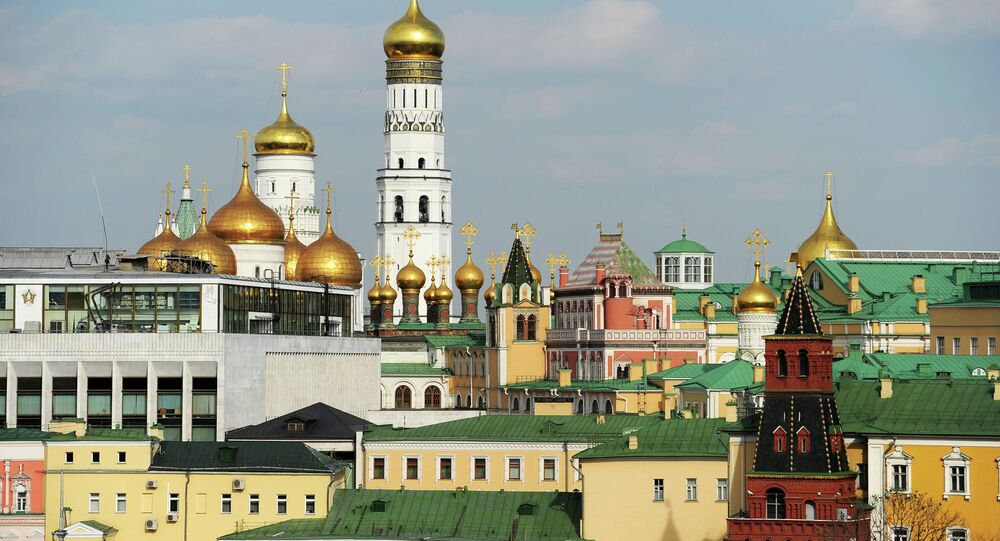 The Kremlin has commented on the newly adopted UN resolution imposing more sanctions on North Korea.

MOSCOW (Sputnik) — Russia, when considering the UN Security Council resolution on the North Korea, proceeded from its interests as a country in the region of the escalated tensions, Kremlin spokesman Dmitry Peskov said on Tuesday.

"Russia's position concerning the adoption of this resolution is primarily based on the interests of the Russian Federation due to the fact it is located in the region where the events are taking place, where we see a very serious escalation of tensions caused by Pyongyang's provocative actions," Peskov said.

"As for the discussions that have taken place with the leaders of China, South Korea and Japan [on the sidelines of the Eastern Economic Forum], of course, they have seriously helped us to understand whether regional countries were on the same page," the spokesman said.

Peskov also noted that the views of the states involved in the North Korean situation were virtually the same with regard to the "use of force, as well as the need for insisting on the de-nuclearization of the Korean Peninsula, the inadmissibility of Pyongyang becoming a nuclear country."

© Sputnik / Iliya Pitalev
North Korea Vows to 'Make US Suffer the Greatest Pain' it Ever Experienced - Envoy
The statement comes a day after the UN Security Council unanimously adopted new sanctions against Pyongyang as a response to North Korea's most powerful nuclear test conducted on September 3. The UN resolution bans Pyongyang from exporting textiles while capping how much crude oil and refined petroleum products can be imported. Natural gas condensates and liquids are also included among the items North Korea is restricted from importing in excess of UN guidelines.