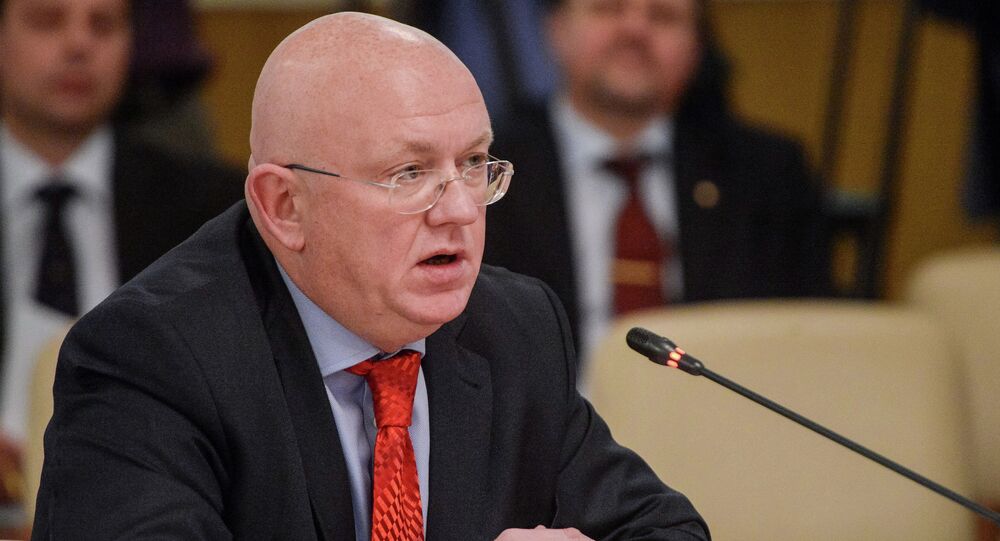 Russian Ambassador to the United Nations Vasily Nebenzia states that Moscow does not recognize Pyongyang's claims to obtain nuclear status.

"Russia does not recognize North Korean claims to obtain the status of a nuclear power and supported all UN Security Council resolutions that demand Pyongyang ceasing its missile programs with the goal of denuclearization of the Korean peninsula," Nebenzia said on Monday.

"The fact that the Russian-Chinese initiative was underestimated is a huge mistake," Nebenzia said. "We will continue to insist on its consideration by the UN Security Council."

The United Nations Security Council passed a new round of sanctions in retaliation for North Korea's most powerful nuclear test ever conducted on September 3. The resolution bans Pyongyang from exporting textiles while capping how much crude oil and refined petroleum products can be imported.