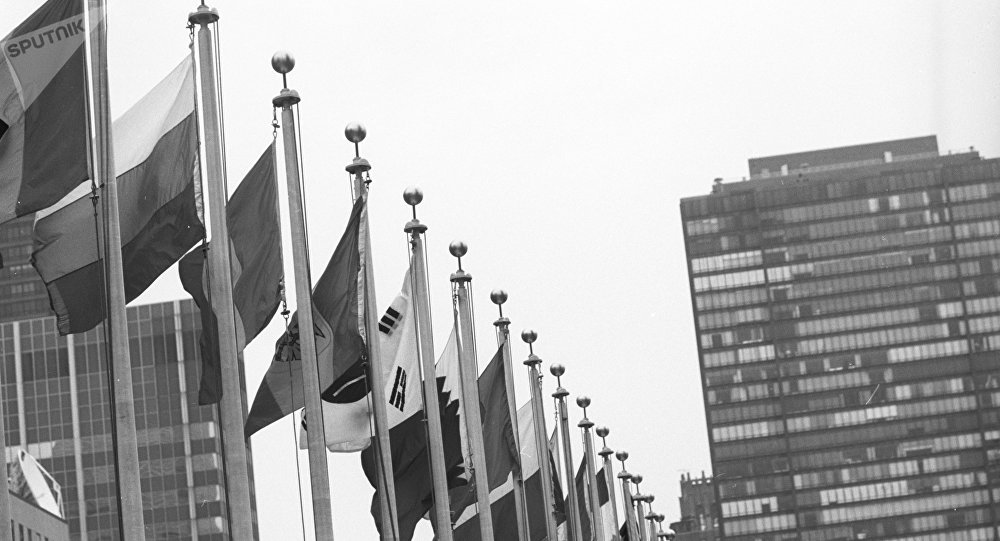 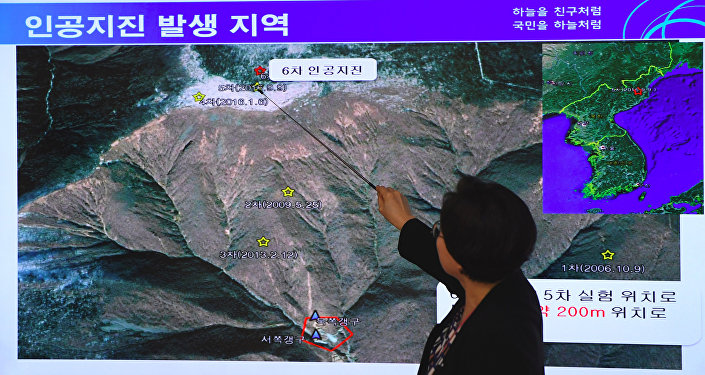 © AFP 2019 / JUNG Yeon-Je
North Korea Says Carried Out Successful Hydrogen Bomb Test - Reports
Executive Secretary of the Comprehensive Nuclear-Test-Ban Treaty Organization (CTBTO) Lassina Zerbo said that the "physics of the event" suggested that it was a larger test than the one carried out by Pyongyang in 2016. Zerbo added that the organization was trying not to speculate on whether this was a test of hydrogen bomb. 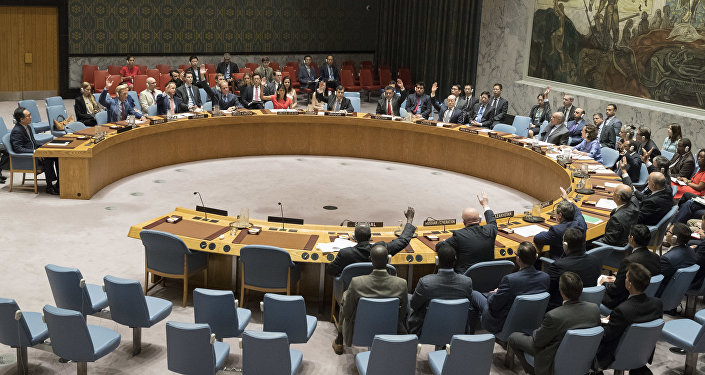