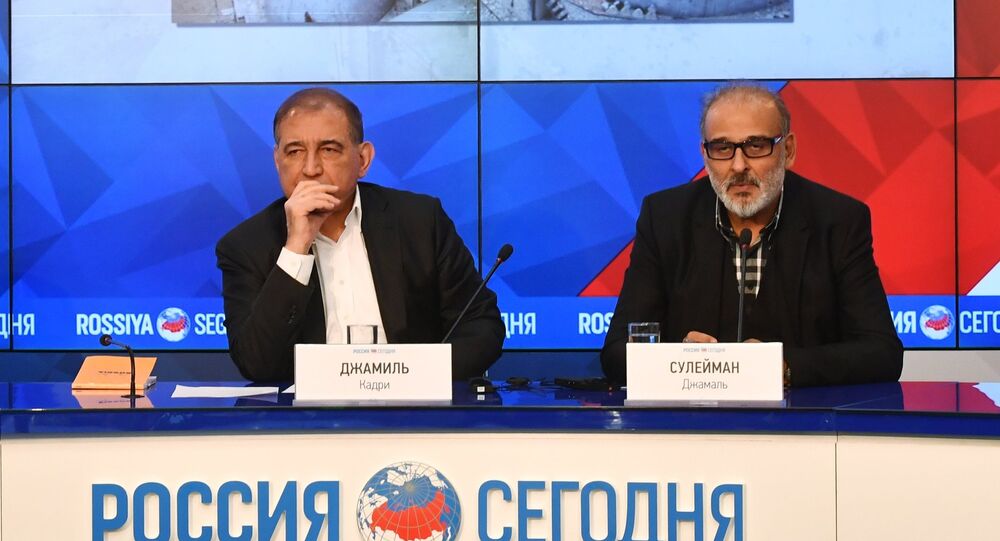 On Tuesday, talks between the High Negotiations Committee (HNC), Cairo and Moscow groups of Syrian opposition took place in Riyadh. The HNC said that the meeting was not successful due to the Moscow group's refusal to adopt any document demanding the resignation of Syrian President Bashar Assad. The HNC said Thursday it might create a joint delegation of the Syrian opposition with the Cairo platform, but without the Moscow group.

"There are reports that Moscow, Saudi Arabia and Cairo have approved this meeting, and Lavrov's visit [to the Arab countries] at the end of this month falls within this framework," Suleiman said.

According to Suleiman, the three platforms of Syrian opposition again intend to create a unified delegation at the meeting. He added that the talks would take place in early October.

"In the first half of October, most probably in the first week. Invitations have not yet been sent out, this issue is being discussed," Suleiman explained.