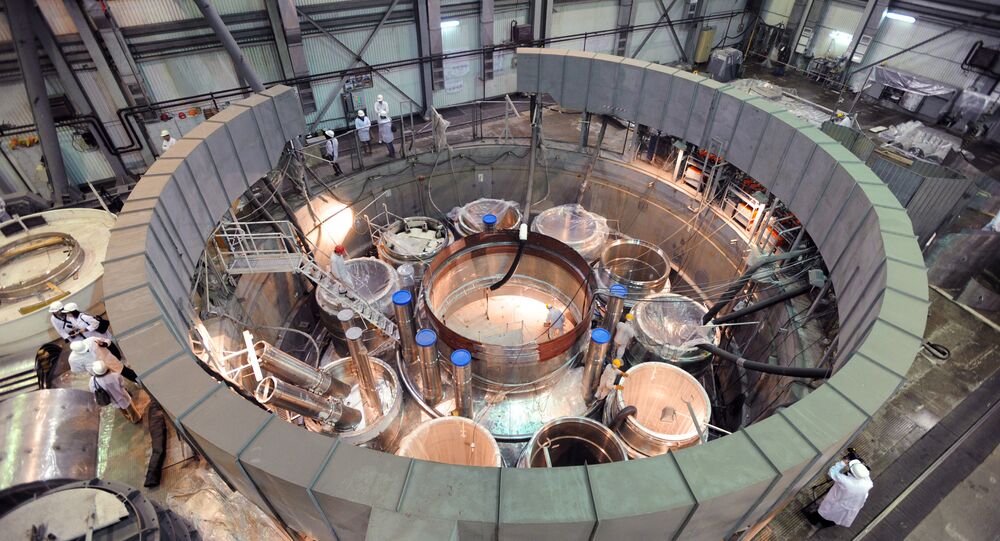 The construction of the first nuclear power plant (NPP) in Egypt by Russia's Rosatom state nuclear corporation will symbolize cooperation and friendship of Moscow and Cairo, Egyptian President Abdel Fattah Sisi said during his meeting with Rosatom's Director General Alexei Likhachev on Sunday.

CAIRO (Sputnik) — According to the Egyptian president's office, Sisi and Likhachev discussed the final details of the contracts on building the NPP.

"The president has confirmed Egypt's determination to cooperate with the Rosatom company in constructing a nuclear power plant in Dabaa, stressing that this project will become a new symbol of friendship and cooperation between Egypt and Russia," Sisi was quoted as saying by the president's office.

Earlier in August, a source in Egypt's Energy Ministry told local media that the package of finalized contracts on the construction of the Dabaa NPP is expected to be signed in January 2018.

Russia and Egypt signed an intergovernmental agreement on the construction of the Dabaa NPP, consisting of four 1,200-megawatt nuclear power units, in November 2015. The plant is expected to be built by Rosatom within 12 years.