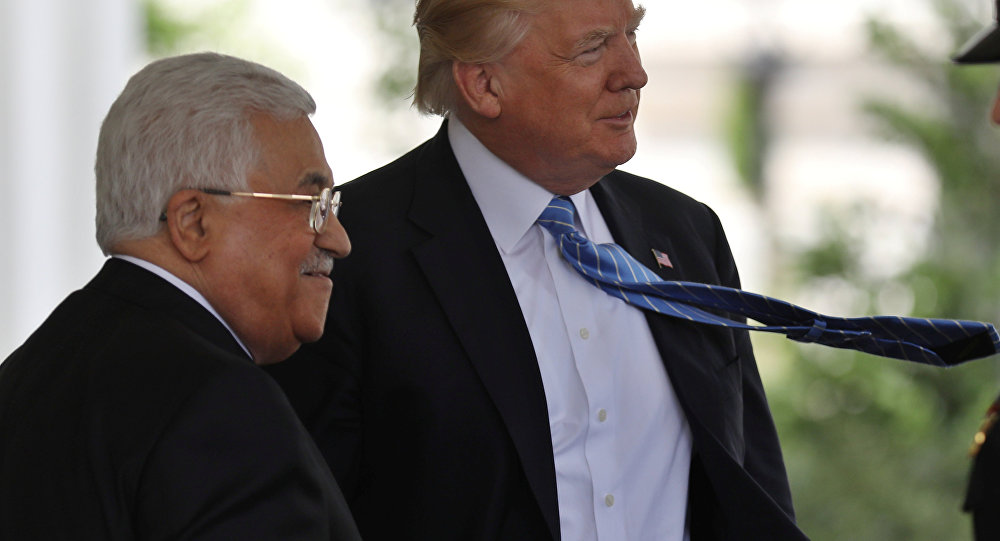 Palestinian Authority President Mahmoud Abbas met with Israel’s Meretz party in the West Bank city of Ramallah on Sunday and criticized the current US administration for ignoring peace plans between Israel and Palestine.

He also suggested the current administration says one thing to Israelis, another to Palestinians. 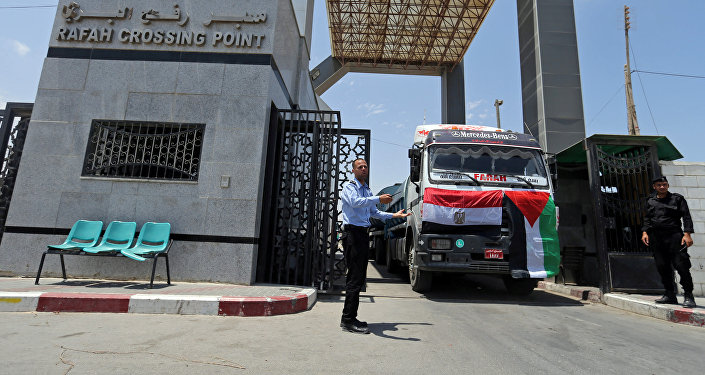 "I don't understand how they are going conduct themselves with us, given that within their own nation, the administration is in chaos," Abbas said, the Jerusalem Post reported.

He added that he had met about 20 times with emissaries of US President Donald Trump to the Middle East since Trump took office.

"Each time, they have emphasized their commitment and allegiance to the two-state solution and to the cessation of building in the settlements," Abbas told delegates from Meretz, a left-wing Israeli political party that also believes in a two-state solution.

"I have urged them to say the same thing to Netanyahu, but they have refrained from doing so. I am not sure what this means with regard to the continuation of the talks or with regard to the results of the upcoming visit," he said.

An American delegation led by Trump's son in law and senior presidential adviser Jared Kushner is supposed to visit Jerusalem and Ramallah on Thursday to launch the peace process.

© AP Photo / Alex Brandon, Pool
Israel Will Talk to Palestine, if There Are No Preconditions - Ambassador

Abbas stressed that if the US administration does not kickstart Israeli-Palestinian peace talks soon, the Palestinians will have to resort to working with other international agencies. Palestinian Ambassador to the US Husam Zomlot repeated this warning in his meeting last week with Trump Middle East envoy Jason Greenblatt, who Medialine reports is the most trusted by Palestinians of Trump's advisers on Israel and Palestine.

Abbas plans to ask Kushner to have the White House affirm its commitment for a two-state solution.