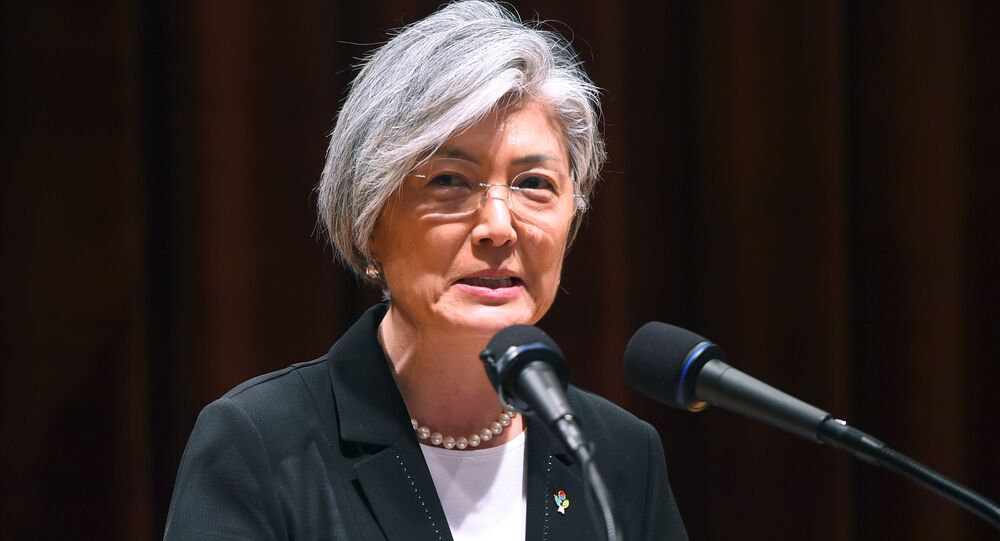 South Korea and Japan need to communicate more often in the face of missile and nuclear program of Pyongyang, according to South Korean Foreign Minister Kang Kyung-wha.

"In the face of North Korea's increasingly sophisticated nuclear and missile threats, more frequent communications regarding the problem will be very helpful," Kang said late on Monday at the start of a bilateral meeting with her Japanese counterpart Taro Kono in Manila, as quoted by the Yohap news agency.

Kono, in his turn, expressed hope that the countries would cooperate "in a broad range of areas" to build a new era of bilateral relations, the media added.

The ministers met in the Philippines' capital on the sidelines of the ASEAN forum.

Japan, China and South Korea to Pursue Joint Research in the Arctic

China Calls on US, Japan, South Korea to Reset Relations With DPRK