There was a real possibility of the creation of the Russo-American military coalition in Syria against Daesh (ISIS/ISIL) until US President Donald Trump basically caved in to the neocons, The Saker, a top level military analyst, told Sputnik, providing his prognosis of future developments in Syria.

It appears that Washington's Syrian saga will end up not the way it was planned: the Kurdish militias remain America's only boots on the ground in Syria following Donald Trump's decision to bring "massive, dangerous, and wasteful payments to Syrian rebels fighting Assad" to a halt.

​The much-discussed covert CIA program aimed at arming and training the so-called "moderate" Syrian rebels turned out to be a disaster.

Back in 2014 Kenneth Michael Pollack, a renowned former CIA intelligence analyst and expert on Middle East politics, argued in his article for the influential US magazine Foreign Affairs that the White House had to create a fighting force in Syria to defeat both Bashar al-Assad and Daesh (ISIS/ISIL).

"The United States could create a new Syrian military with a conventional structure and doctrine, one capable of defeating both the regime and the extremists," Pollack wrote.

© REUTERS / Rodi Said
Reason to Support Independence? US Has No 'Boots on the Ground' in Syria Except Kurds
"A decisive victory by this US-backed army would force all parties to the negotiating table and give the United States the leverage to broker a power-sharing arrangement among the competing factions," he stressed.

However, the Pentagon's $500 million train and equip program was canceled in 2015 as it resulted in just a handful of armed, trained and loyal US proxies on the ground.

At the same time, according to the Washington Post's estimates, the cost of the CIA secret project climbed to $1 billion per year.

"Note that just because the CIA has trained and armed a rebel does not mean the rebel actually showed up in the field to fight Assad," as Willis L. Krumholz of The Federalist online magazine says commenting on the matter.

To add to the embarrassment, reports revealed that several times US-made weapons intended for America's proxies in Syria somehow ended up in the hands of terrorists. 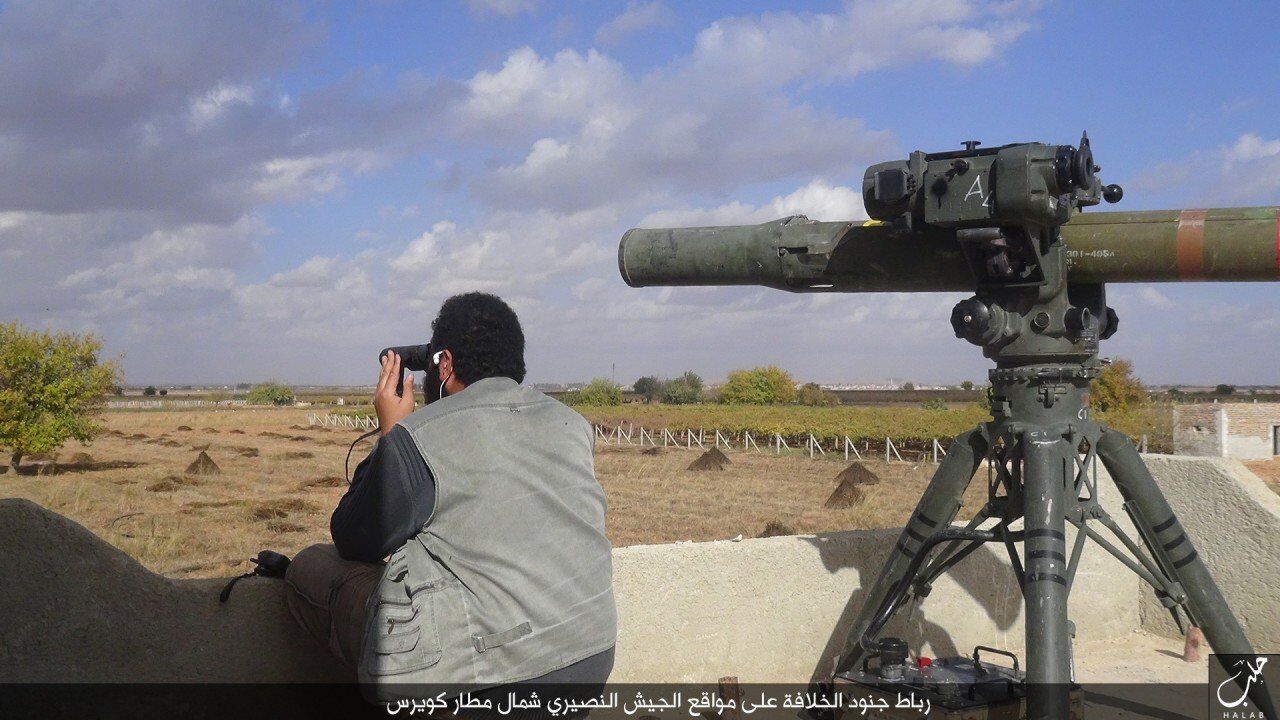 The question arises as to why the Trump administration decided to abort the CIA secret program now. Was it a sort of signal to Russia and is Russo-US cooperation in Syria still possible?

Sputnik asked The Saker, a US-based top level European military analyst to comment on the issue.

"I believe that the Americans have finally given up, at least temporarily, on the 'good terrorists' (aka the Free Syrian Army) because they simply have run out of options," The Saker told Sputnik.

© Photo : Russian Defence Ministry
Nothing New: What's Behind Media Reports of Russia's 'Secret Losses' in Syria
"Militarily, the coalition of Syria-Iran-Russia is winning, Daesh is on the ropes, as for the 'good terrorists' they have (correctly) concluded that they are much better off taking the deal Russia has offered to them through the negotiations process than to be eliminated alongside the Daesh hardliners," the military analyst said.

Furthermore, the Trump administration hinted ahead of the Trump-Putin meeting that it won't insist on Assad's ouster.

Did the US really give up its plan to oust Assad? What is behind this apparent "change of heart"?

"For the time being, it appears to be the case.  As for what resulted in this change of heart — I would say the reality on the ground.  I don't think anybody, besides [John] McCain, seriously believes that the Syrian government will be defeated, least of all by some tiny (and entirely fictional) 'good terrorists.' The CIA and the Pentagon have probably concluded that they are getting nowhere with their plans to oust Assad," the military analyst elaborated.

© AP Photo / Richard Drew
Why US Sanctions Bill is the Last Straw for Russia, Iran, North Korea
Apparently, this could give a hope for those who advocate the creation of the US-Russian coalition in Syria. Still, the recent US sanctions bill aimed against Russia, Iran and North Korea have dealt a heavy blow to their aspirations.

So, is there possibility that Washington and Moscow will finally team up in Syria?

"It was a real possibility until Trump basically caved in to the Neocons," The Saker stressed, "Now that the US Congress has essentially neutered Trump and the Russophobic hysteria has reached even new heights, I don't think that Trump can do anything of substance with Russia least he appears like some kind of 'Putin agent'."

"What the Neocons have done is to self-lobotomize the US Executive Branch which is now completely unable to intelligently deal with any situation involving Russia.  This is a crying shame as the potential for joint action on common interests was immense.  But petty internal US politics have ruined it all," he explained. 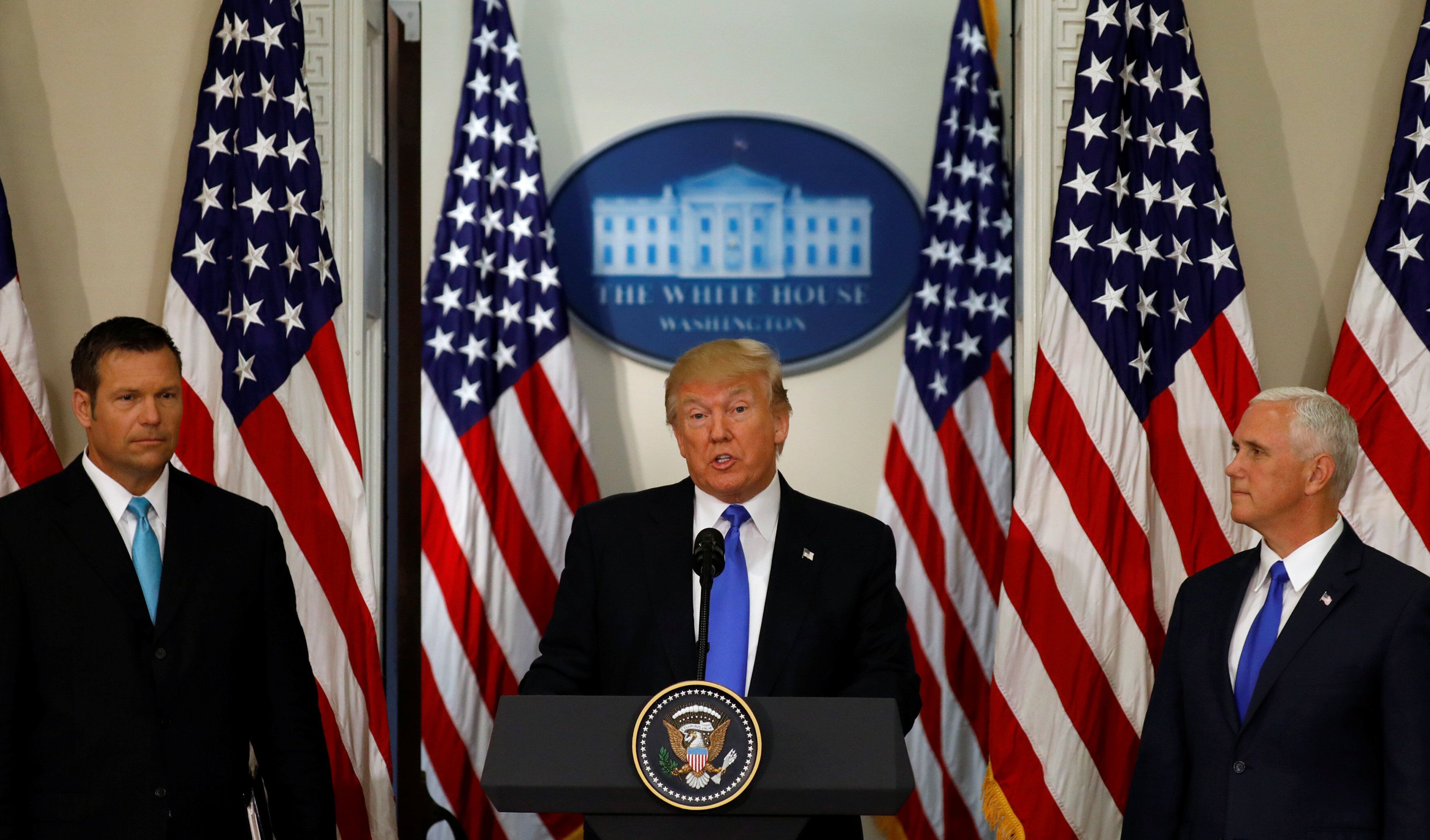 As for the future of Syria, the situation appears to be rather complicated, the military analyst noted, adding that neither Daesh nor al-Qaeda will simply disappear.

"To use a Russian example, the situation in Syria is much more similar to the situation in Dagestan than it is to the situation in Chechnya.  Syria is a mosaic of different ethnic and religious groups who all have different affiliations, agendas, and foreign sponsors.  This means that it is far easier to maintain some kind of low simmering civil war going on in Syria than in a more homogeneous country.  Neither Daesh nor al-Qaeda will simply disappear.  What they will have to do is scale down the scope and nature of their operations," The Saker suggested.

© REUTERS / Alaa al-Faqir
Russia Reached Deal With Syria Opposition on 3rd Syria Safe Zone - MoD
"As for the Syrian government, it will have a never ending struggle in protecting and keeping safe the zones it liberated from the Takfiris," he added. Takfiris are Muslim religious extremists who target Shiites, Alawites and other minorities in Syria that they accuse of apostasy; the word is commonly used in the Iranian press.

"The Assad family and the Baath Party could only maintain peace, law, and order by means of an iron grip on the Syrian society," the military analyst said, "Now that secular Arab nationalism has been weakened and religious extremism is on the rise, there is no possibility for Bashar al-Assad to re-create the kind of control his father had.  Nor can he replace it with a religious order like what we have in Iran."

"Last but not least, Israel will never cease to sabotage, subvert and destabilize Syria, which it sees as its most dangerous neighbor and as a key ally of Hezbollah," he believes.

"For all these reasons, I don't see Syria returning to the status quo ante," the military analyst said.

"What I do hope for is that with the assistance of Russia, Iran and Iraq, most of Syria will be liberated from the Takfiri crazies and that the normal civil society and economy will flourish again in the liberated zones. But Daesh type terrorists will probably remain in hiding in the deserts of Syria for a long time," The Saker concluded.