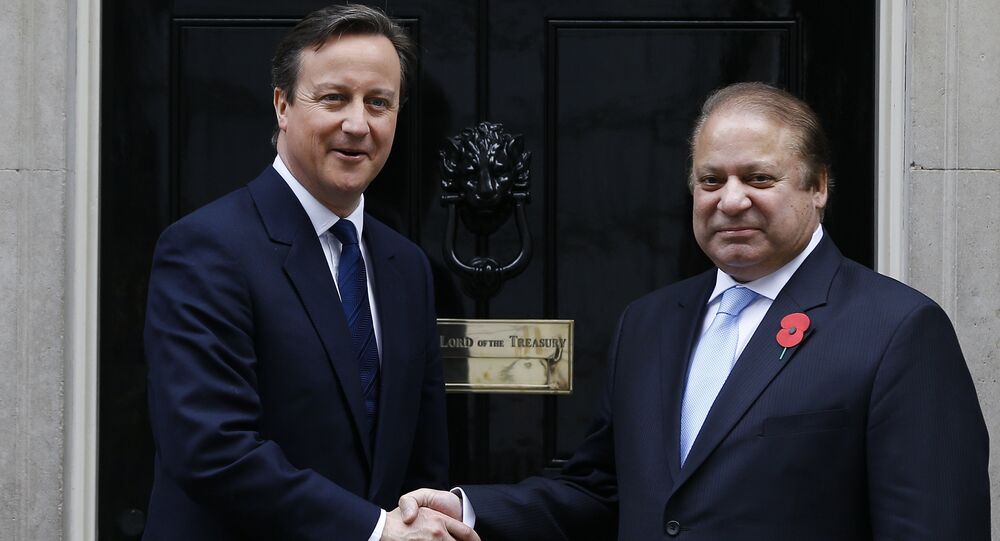 Pakistan Prime Minister Nawaz Sharif has resigned after the country's Supreme Court disqualified him from office, after the 2016 Panama Papers dump linked his children to offshore companies. While the infamous leak's latest high profile scalp, some implicated in the papers - including former UK Prime Minister David Cameron - got away scot free.

Sharif, the 18th Prime Minister of Pakistan, was less than a year away from becoming the country's first leader to complete a full five-year term in office. He has consistently denied any wrongdoing in the case, but was advised to accept the July 28 verdict by Interior Minister Chaudhry Nisar Ali Khan.

Liaquat Ali Khan who was Pakistan's 1st prime minister, could have completed his full term, but was assassinated in October 1951.

Cases against Sharif's family members and cabinet ministers, including his daughter Maryam and her husband Safdar, and Finance Minister Ishaq Dar, could well be impending. The Court has directed the National Accountability Bureau to compile and send four references to accountability courts against Sharif and others, and to file them within six weeks. The courts have been directed to complete hearings in six months.

While not the first Pakistani premier to be taken down by corruption allegations, the case is nonetheless historic — the hearings (which lasted nearly 15 months) were heard in the Supreme Court, an appellate body, rather than a criminal court. Supreme judges initially refused to hear it, but then admitted the petition for hearing, and took the unusual step of instituting its own investigation into the case, with military intelligence services taking a lead role.

While perceived by some to be an indication the Supreme Court has begun a long corruption crackdown, others consider the move a demonstration the country's powerful military establishment continues to covertly control civilian decision-making. Whatever the reality, the Vice Chair of opposition party Tehrik-e-Insaf, Shah Mehmood Qureshi, called it an "historic day" and praised the Joint Investigation Team for "not succumbing to the enormous pressure and serving the cause of justice."

Still, allegations of corruption have dogged Sharif since the 1980s — and while the Panama Papers caused an international scandal at the time of their release, little of it was news to Pakistanis. Much of their content, as it applied to Sharif, was the subject of a federal inquiry in the 1990s.

Three of his children own offshore companies and assets not exhibited on the family's wealth statement, allegedly used to channel funds to acquire foreign assets, including apartments along London's lavish Park Lane. The implication is the structure was utilized to hide or launder surreptitiously (and potentially criminally) acquired wealth and/or to avoid taxes.

Sharif is not the first leader to be dislodged from his post following the Panama Papers imbroglio.

In April 2016, Iceland's prime minister was forced to resign after the documents revealed he and his wife concealed millions of dollars' worth of investments in an offshore company. 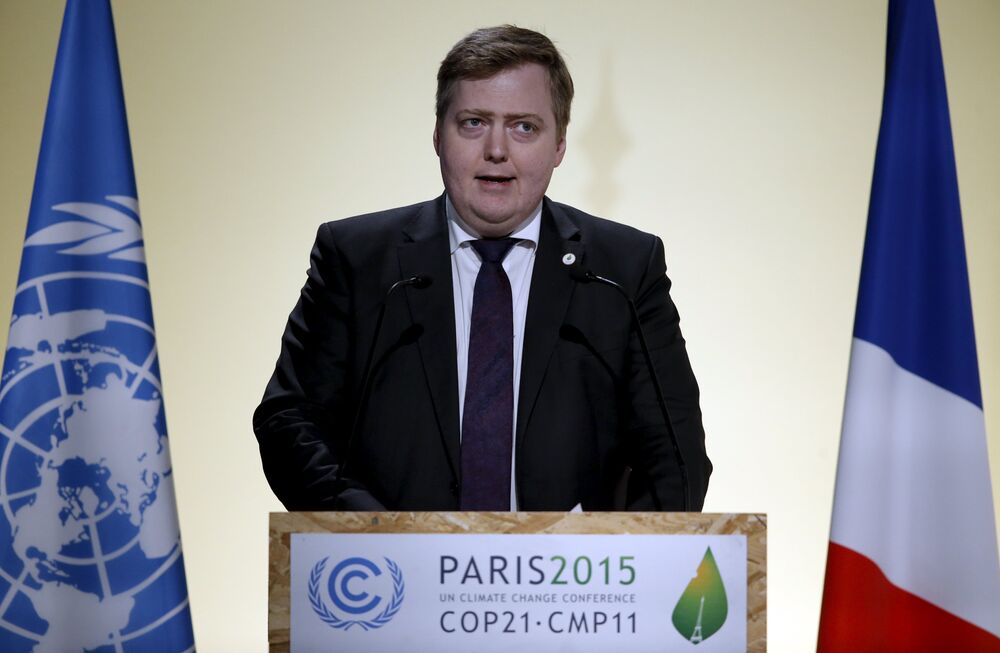 However, others have refused to budge. The Papers also show, for instance, Ukrainian President Petro Poroshenko created an offshore company in 2014 to facilitate the transfer of the management of his business into a "blind trust" — despite calls from international leaders and national opposition chiefs to quit, he has steadfastly refused. 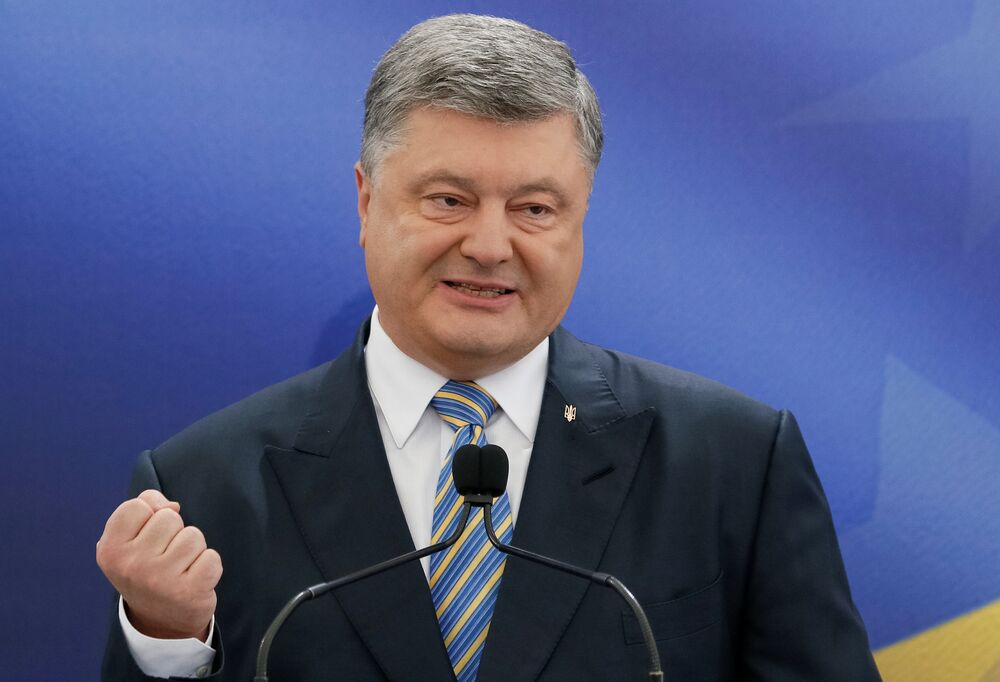 Despite repeated denials, he was soon forced to admit he had benefitted to the tune of US$422,000 from the trusts, which he sold shortly before becoming Prime Minister in 2010. Despite calls for his resignation, and a large-scale protest in London attended by over 150,000, he similarly refused to step down. 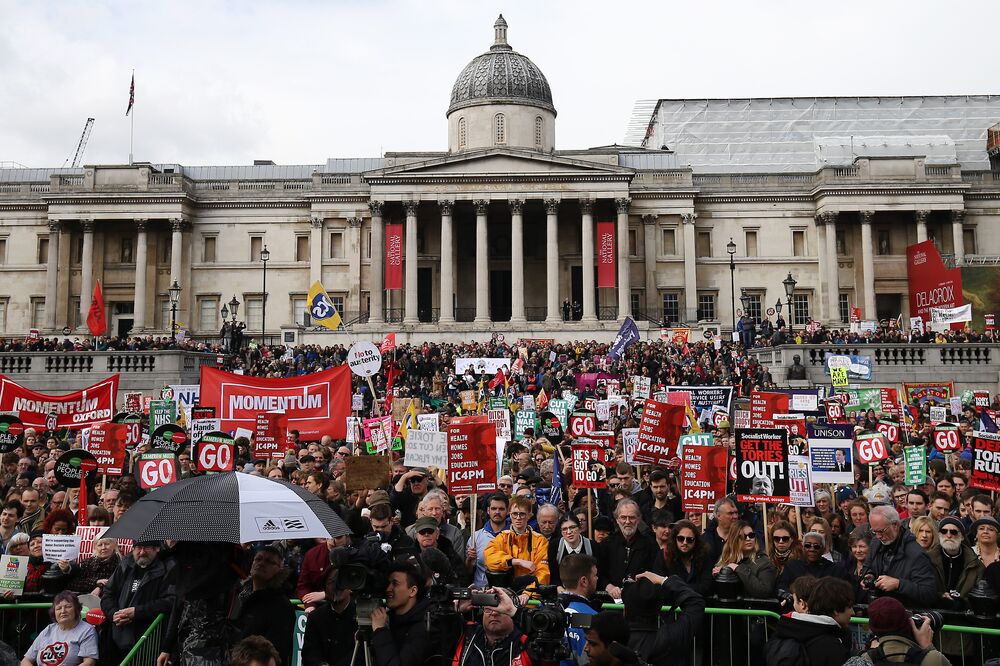 © AFP 2019 /
Protesters with placards and banners demonstrating on a variety of domestic issues including a call for British Prime Minister David Cameron to stand down, organised by the People’s Assembly Against Austerity, listen to speeches in Trafalgar Square after marching in central London on April 16, 2016.

In Pakistan, it's not clear who will succeed Sharif — although his brother Shehbaz, Chief Minister of Punjab province, is seen as a strong contender, and Pakistan's ruling party, the Pakistan Muslim League-Nawaz, will be permitted by the speaker of the National Assembly to select an interim Prime Minister to rule until the 2018 general election. Opposition parties will also have the opportunity to put forward their own candidates for the position.