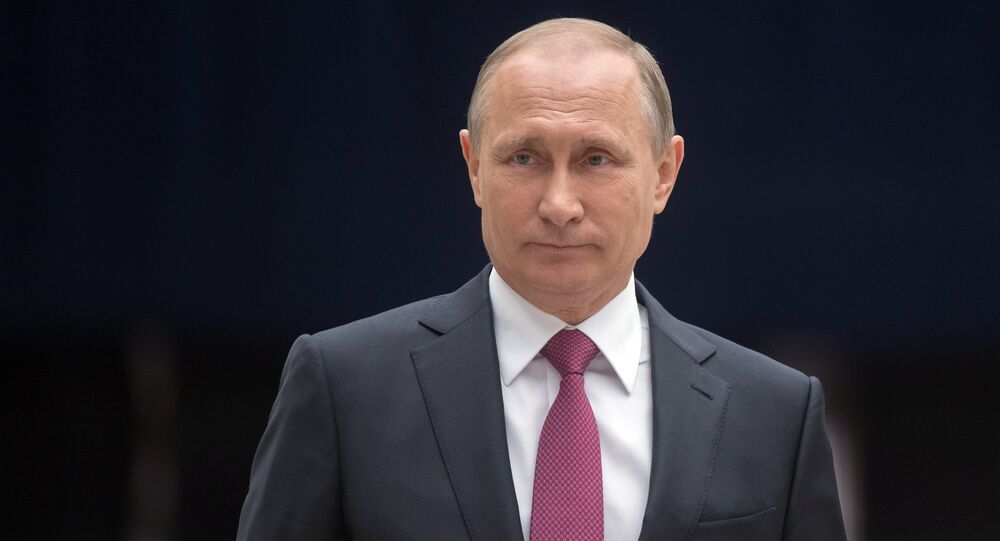 "We still have a lot to do in terms of economic cooperation. But have other areas [of collaboration], defense industry cooperation in particular. Russia has been active in this area and assists Iraq," Putin said at his meeting with Iraqi Vice President Nouri Maliki.

© AP Photo / Khalid Mohammed
Iraqi VP to Meet With Russian President, Senior Officials in Moscow on Sunday
The president noted that the two countries had recently launched an intergovernmental commission that has done much work, with many opportunities for economic cooperation still remaining untapped.

On Sunday, Maliki arrived in Russia for a working visit. The vice president has already held a meeting with Russian Foreign Minister Sergey Lavrov and the speaker of the Russian Federation Council, the upper house of Russia's Parliament, Valentina Matvienko.

© REUTERS / Alkis Konstantinidis
Russia Supports Restoration of Iraqi Sovereignty, Territorial Integrity
Russia and Iraq have intensified their cooperation by launching an intergovernmental commission in February 2016. That month Russian Deputy Prime Minister Dmitry Rogozin led a delegation of around 100 Russian officials, economic, military and investment experts on a visit to Baghdad. The sides signed a road map for developing cross-sector relations, including in transportation, health care and civil aviation. In 2016, the trade between the two countries amounted $916.8 million. According to Russian customs data, machinery, equipment, transport vehicles, timber, metals and food staples accounting for the majority of exports to Iraq.

On July 20, 2017, an aide to the Russian president on defense industry cooperation confirmed that a contract with Iraq on the sale of a "large batch" of modernized T-90MS tanks had been signed.