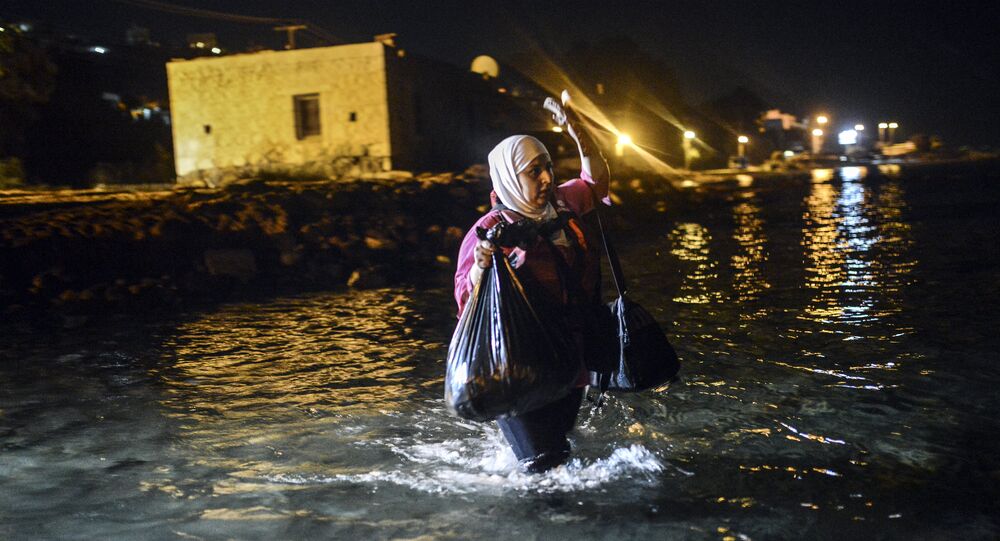 As refugees from war-torn countries continue to run from ongoing violence, Europe has removed another tool for their escape by banning the sale of inflatable boats to Libya.

In another of a series of attempts to stem the tide of undocumented migrants streaming from war-torn northern Africa to the southern shores of Europe by crossing the Mediterranean Sea, the European Union on Monday imposed limitations on the sale and export of inflatable boats to Libya.

As Libya is noted to be the primary escape route for undocumented refugees seeking to flee six years of bloody violence in Syria, as well as ongoing sectarian battles in Somalia, Iraq and Libya itself, the EU has shut down the sale of the relatively inexpensive and popular inflatable boats, as well as the outboard motors used to power them, according to Business Insider.

"We took a decision to introduce restrictions from today onwards on the export and supply to Libya of the inflatable boats and motors," stated Federica Mogherini, the EU foreign policy chief.

"These are devices are used by traffickers for smuggling activities," Mogherini asserted.

"This decision we have taken on the European Union level will help make their businesses and lives even more complicated," she added, cited by Business Insider.

According to an official EU statement, the move now provides a legal means to block inflatable boats and outboard motors from entering Libya, on what the bloc considers to be "reasonable grounds" that human traffickers will use them to their own ends.

The new sanction will also apply to the same products transiting through the economic bloc to Libya, seen to potentially affect firms in China, where many of the boats and motors are manufactured.

Those who can prove the legitimacy of their requirement for the sanctioned goods, such as fishermen, will be able to acquire them, but must go through a rigorous process of proving their need.

Facing increasing pressure from Italy to end the maritime arrival of hundreds of thousands of refugees to its shores, the EU is again being called upon by Rome to admit large numbers of undocumented immigrants to other member states.

While Italy has documented some 85,000 refugees washing up on its shores in just the first half of 2017, an EU emergency plan initiated two years ago to distribute refugees from what the United Nations has called the largest humanitarian crisis since World War II has languished, going largely unenforced.