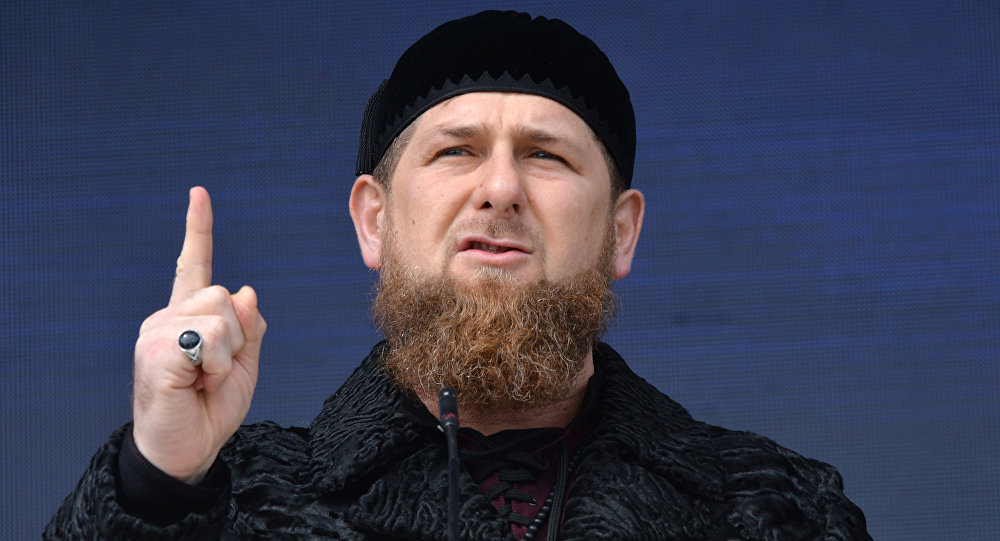 The remarks of the leader of Russia's Chechen Republic, Ramzan Kadyrov, in an interview to the US HBO TV channel were rather harsh but he did not say anything extraordinary if the context is taken into account, Kremlin spokesman Dmitry Peskov said Monday.

MOSCOW (Sputnik) — In the interview released by the TV channel on Saturday, Kadyrov called the United States "not so strong state to consider it Russia's enemy." He also called Russia a "strong power" and a nuclear state and added that if a serious strike hit the country, "our missiles would be implemented automatically."

"As far as Kadyrov's interview is concerned, fairly speaking, his words are often pulled out of context. Indeed there were rather harsh considerations in [the interview] but they only need to be considered within the context. And if we consider them in the context, there was nothing extraordinary in them," Peskov said.

© Sputnik / Said Tzarnaev
US, Russia and Nukes: Chechen Leader Comments on His Interview With HBO
The latest interview with the leader of Russia's Chechen Republic featured on the US TV channel HBO, where he dismissed the US as too weak to be Russia's enemy and warned that Russia's nukes would be automatically deployed even if it were completely destroyed, has been widely cited in the media.

Kadyrov was interviewed by the US cable TV network HBO; fragments of the interview were posted on YouTube on Friday and were immediately picked up by the international media.