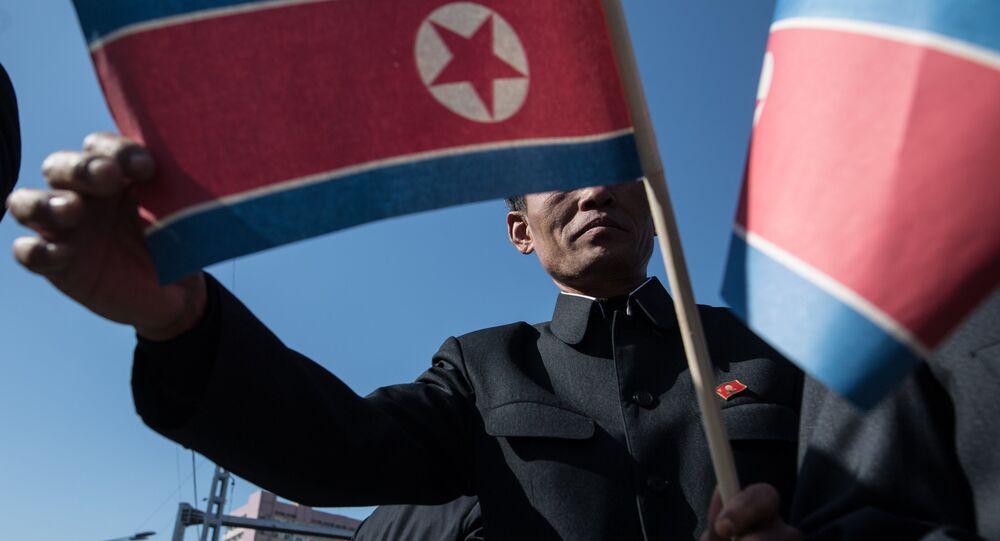 Russia and China are unlikely to support in the UN Security Council the draft resolution on the new package of sanctions against North Korea proposed by the United States, media reported on Wednesday.

MOSCOW (Sputnik) — According to the source, Russia decided not to support additional sanctions restrictions against North Korea.

"The proposed restrictions imply introduction of embargo on energy supplies to Pyongyang and a ban on employing North Korean nationals abroad. The document will not be supported both by Moscow and Beijing," a diplomatic source told the Izvestiya newspaper.

© REUTERS / KCNA
Why China Reduces All Military Contacts With North Korea to Zero
Last week, leaders of the United States, Japan and South Korea met on the sidelines of the G20 summit in the German city of Hamburg and agreed to press for prompt adoption of a new resolution by the UN Security Council that would impose additional sanctions on North Korea. France and the United Kingdom have also called for new restrictive measures against Pyongyang.