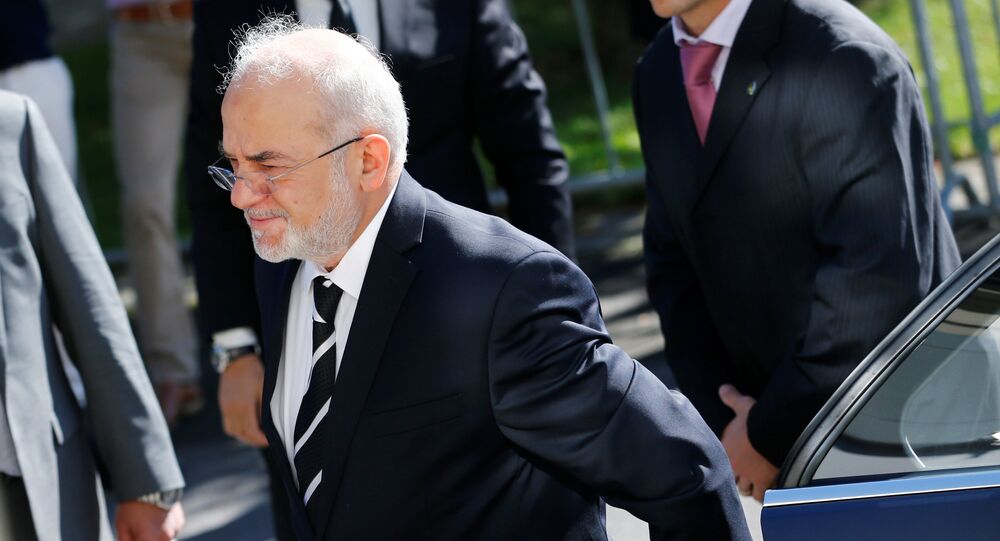 The Syrian government delegation to the Geneva talks has started "real" talks with UN Special Envoy Staffan de Mistura on counterterrorism, the head of the Damascus delegation said Tuesday.

GENEVA (Sputnik) — The new round of Geneva talks comes just after Astana international meeting on Syria and a bilateral meeting between the US and Russian presidents, which achieved progress on the establishment of a ceasefire in Syria's south.

"Today we started a discussion of the topic of fighting terrorism from the four baskets. We believe that this meaningful discussion with de Mistura is an important start," Ambassador to the UN Bashar Jaafari told reporters.

"My experts, a group of Syrian legal experts, today began a discussion with de Mistura's team on the principles of a political settlement. This is the first time our experts meet on both sides," Jaafari told reporters.

A draft constitution comprising 12 key articles is on the agenda, Jaafari specified.