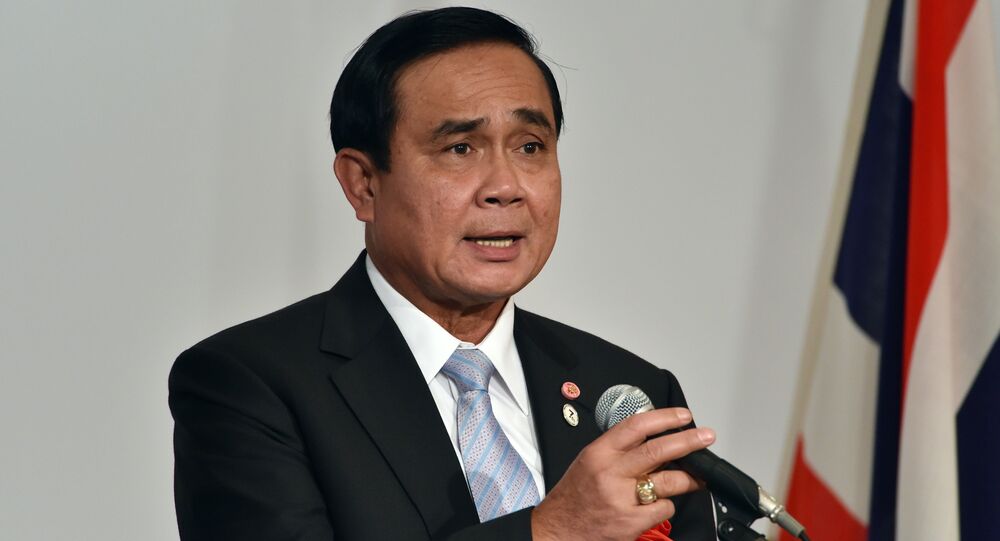 Some 3,600 US Personnel to Participate in Joint Exercise in Thailand