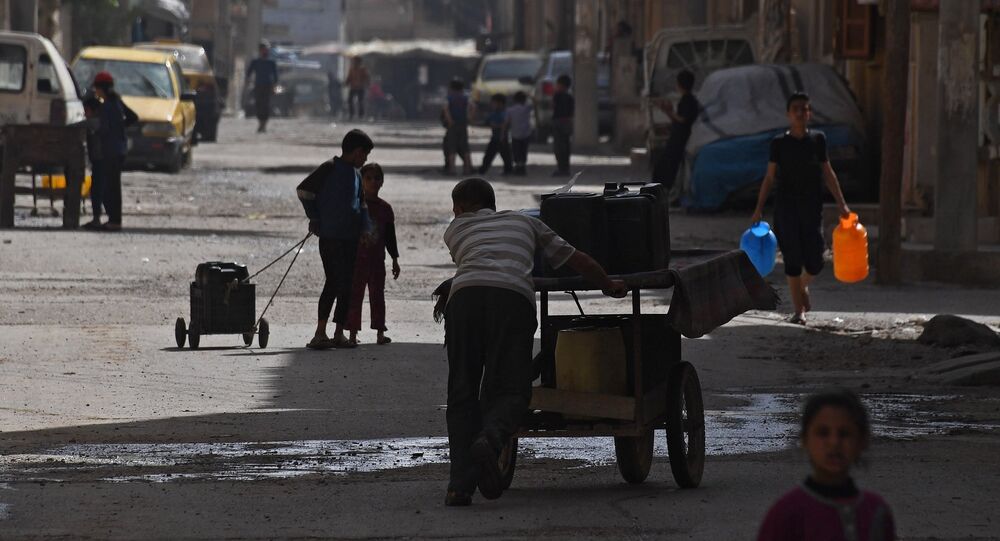 Russia and Israel reached a breakthrough in the talks on de-escalation zones in Syria, Russian President Vladimir Putin said.

"We held consultations with Israel and we will hold further consultations soon. It is a really good result. It is a breakthrough to a certain degree," Putin said at a press conference at the end of the G20 summit in Hamburg.

Putin noted that the work on the de-escalation zones also involved Jordan and some other states in the region.