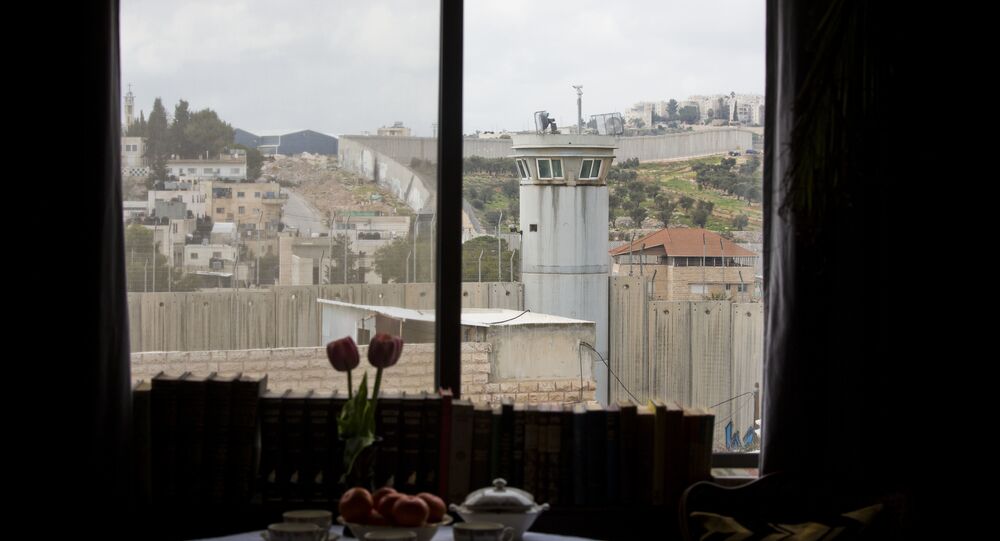 The Dutch Foreign Ministry has reacted angrily to the news that Israeli officials seized an array of solar panels that were donated by the Dutch government to a small village in Israel-occupied West Bank territories.

Thought to be a hybrid solar/diesel power generating system, the equipment seizure prompted the Netherlands to lodge a protest with Israel and demand that the equipment — said to be part of a larger humanitarian donation worth some 500,000 euros — be returned, according to the Middle East Monitor.

The equipment, installed last year, was seized by Israeli forces on Wednesday in a small isolated village east of Bethlehem, according to Haaretz.

Using the pretext that the power generating equipment was constructed without a specific permit, Israeli officials denied that they had acted wrongly.

Permits required by Jerusalem to install power generating equipment in what is known as Area C, the region of the West Bank fully controlled by the Israeli military after the land was seized in the 1967 Six-Day War, is known to be nearly impossible to obtain, according to Haaretz.

Representatives of the Dutch Foreign Ministry are "currently assessing what next steps can be taken," according to a ministry statement.

The Haaretz report noted, however, that the carefully worded Dutch statement hides a deepening anger at Israel by long-time ally the Netherlands, as humanitarian projects in Israeli-occupied territories are regulated to the point of obsolescence, denied permits, or simply removed following their installation.