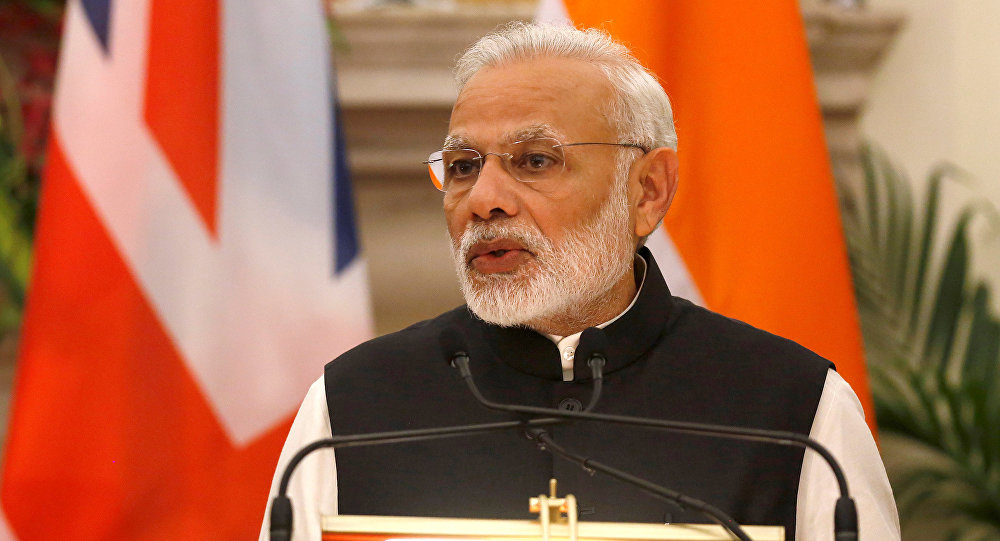 "On the economic side, I will join with leading Indian and Israeli CEOs and start-ups to discuss our shared priority of expanding business and investment collaboration on the ground. In addition, I hope to get insights into Israel's accomplishments in technology and innovation through on-site visits," Narendra Modi said a day before his departure for Israel.

On the other hand, Israeli Prime Minister Benjamin Netanyahu characterized the Modi's as "historic," and said he will accompany him to many of the sites on his visit. Netanyahu will receive Modi at Ben Gurion Airport along with country's top ministers and officials; such special gesture is reserved only for the US President including Donald Trump and the Pope.

Tomorrow, my friend Indian Prime Minister @NarendraModi will arrive in Israel; India is the largest democracy in the world.

​Modi will hold a rally with the "large vibrant Indian diaspora in Israel that represents an enduring link between our two peoples". He will also visit the Yad Vashem Memorial Museum to honor the memory of the victims of the Holocaust that counts among the greatest tragedies in human history. He said he will also pay his respects to the courageous Indian soldiers who laid down their lives during the liberation of Haifa in 1918.

© AFP 2019 / JACK GUEZ
Defense, Cyber Security Cooperation Key Topics on Modi's Agenda in Israel
"Modi is merely responding to the changing Middle Eastern situation. A few hours of stay in Ramallah will not gain him any political dividends in the region or in India. Rather, it would indicate the perpetuation of ‘continuity and change' — the phrase used when normalization took place in January 1992," PR Kumaraswamy, professor of Middle Eastern Studies at Jawaharlal Nehru University, New Delhi, said.

On the defense front, India is in dire need of combat drones which may compel Modi to initiate dialogue for Heron TP which may come with technology transfer as Israel Aerospace Industries (IAI) had announced a new export-version of Heron TP in February this year. The export version of Heron TP can carry a payload of 450 kg. India became the 35th member of Missile Technology Control Regime last June.