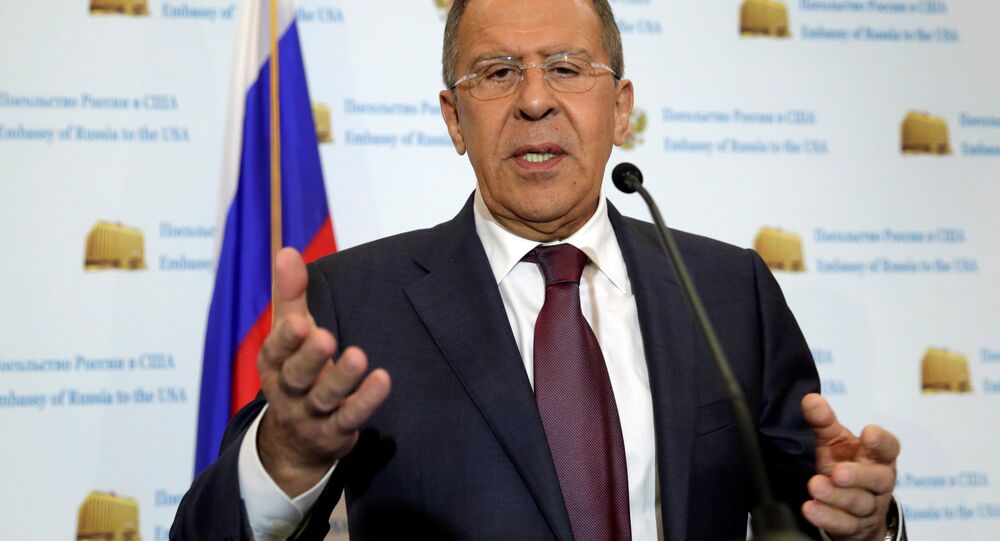 Sergey Lavrov said that Vladimir Putin's meeting with Donald Trump at the G20 summit next week provides clarity to the future of bilateral relations.

"We expect that our presidents' meeting in Hamburg, which was announced, will bring clarity to the issue of the prospects of Russian-US cooperation," Lavrov said at the Primakov Readings International Forum.

"Abnormal" relations between Russia and the United States cause anxiety in the international community, Sergey Lavrov said.

"We are seeing the concern with which most countries of the world perceive the current abnormal state of these relations, which fell hostage to the internal political struggle in the US," Lavrov said.

Susan Rice to Testify Before US House on Russia Probe - Reports