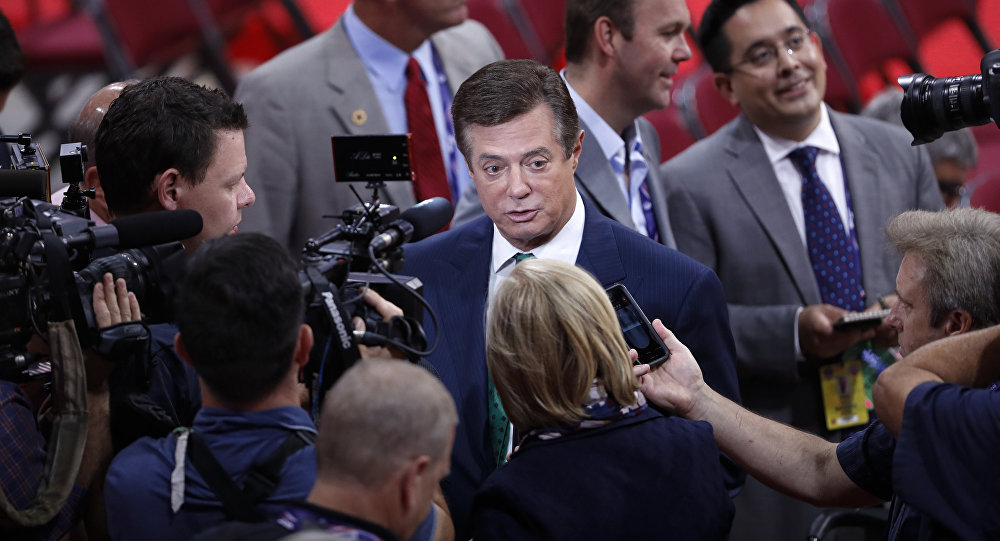 Paul Manafort has filed financial disclosure forms that included $17.1 million in payments for lobbying on behalf of a Ukrainian political party.

Manafort has disclosed the payments in a Foreign Agents Registration Act filing that was given to the Justice Department on Tuesday, The Washington Post reported.

The report also noted that the filing revealed Manafort's firm took nearly $4 million to push the party’s interests in Ukraine. Yet the document does not give any insights on Manafort's personal income from working for the party, the report added.

The US Foreign Agents Registration Act requires people working on behalf of foreign political leaders, governments or political entities to register with the US Department of Justice.