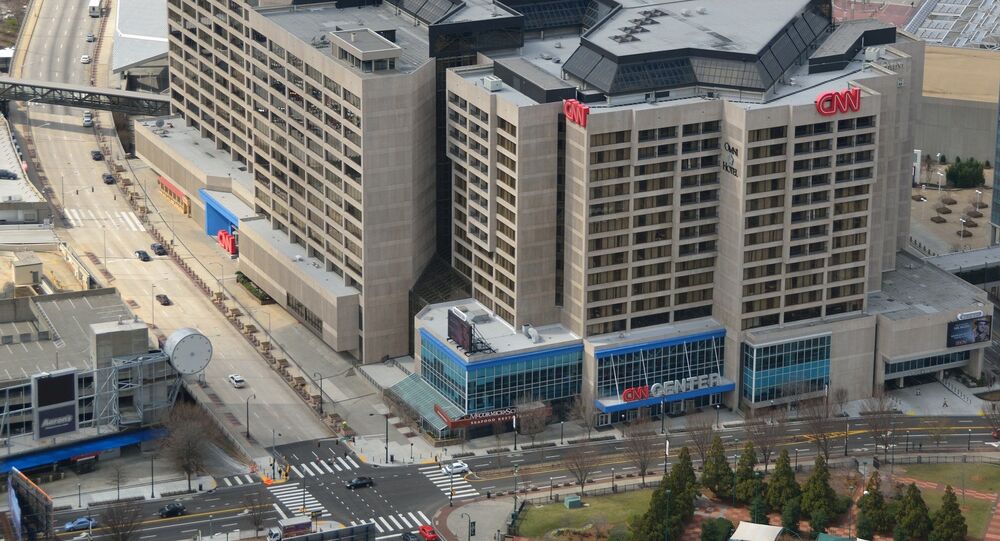 Three staffers with CNN reportedly resigned after the organization retracted a story connecting a member of President Donald Trump’s transition team to the Russia investigations.

Scaramucci contacted Frank and Washington Bureau Chief Same Feist and threatened to file a lawsuit if the story was not taken down.