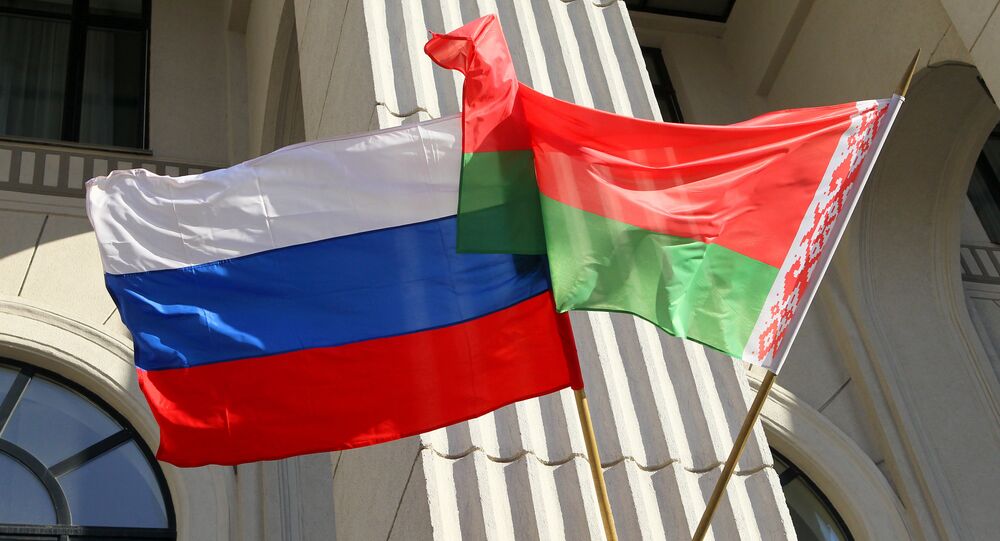 The project of the Union State of Russia and Belarus is the most advanced integration project in the post-Soviet area, Belarusian Ambassador to Russia Igor Petrishenko told Sputnik.

"The project of the Union State is the most advanced in every sense integration project in the post-Soviet area," Petrishenko said, adding that Minsk and Moscow were maintaining parliamentary cooperation, resolving issues related to military security, foreign policy and cultural cooperation, among others.

Speaking about the Eurasian Economic Union (EAEU), Petrishenko said that it was formed solely as an economic union, aimed to ensure the movement of goods, services, capital and workforce.

"The Eurasian Economic Union and the Union State have a lot in common. However, the two [states] can reach an agreement easier than the five. Some issues in the Union State are solved faster and better. First of all, the economic issues. Therefore, a significant potential of 'the two' must be by maximum involved in the process of forming the Eurasian Economic Union," the diplomat said.