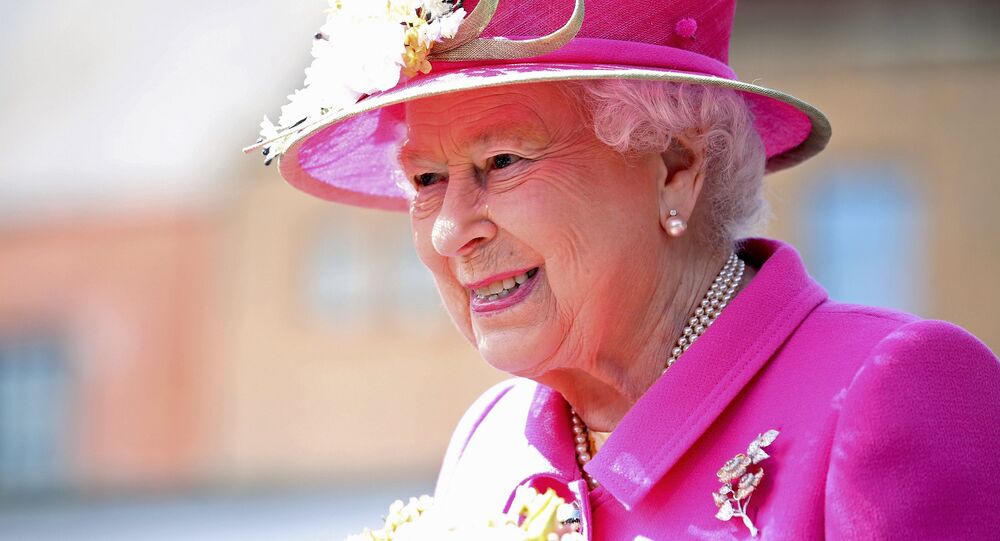 The United Kingdom will retain its leadership on the world stage after Brexit, Queen Elizabeth II said.

LONDON (Sputnik) — The UK government will ensure that the country maintains its leading role on the world stage after leaving the European Union, and drive international efforts on global security and conflict resolution, particularly in the Middle East, Queen Elizabeth II said Wednesday.

“My ministers will ensure that the United Kingdom’s leading role on the world stage is maintained and enhanced as it leaves the European Union,” the Queen said at the State Opening of Parliament.

The monarch also declared that the United Kingdom will keep up its work in ensuring global security.

“As a permanent member of the United Nations Security Council, committed to spending zero point seven percent of national income on international development, my government will continue to drive international efforts that increase global security and project British values around the world,” she said.

The Queen flagged her government’s intentions to continue looking for resolution to conflicts raging in the Middle East.

“My government will work to find sustainable political solutions to conflicts across the Middle East. It will work to tackle the threat of terrorism at source by continuing the United Kingdom’s leading role in international military action to destroy Daesh in Iraq and Syria,” the Queen’s speech read.

On June 8, the United Kingdom had held a snap general election. The ruling Conservative party, or Tories, won 318 seats, but failed to secure an absolute majority in the parliament, resulting in a hung parliament. If the Tories do not succeed in forming a coalition or minority government, it may become difficult for the party to pass laws it deems necessary.

Look at Me! Trump Wants to Ride in British Queen's Gold Carriage

Well-Aged: Chunk of Queen Elizabeth’s 1947 Wedding Cake Up for Auction