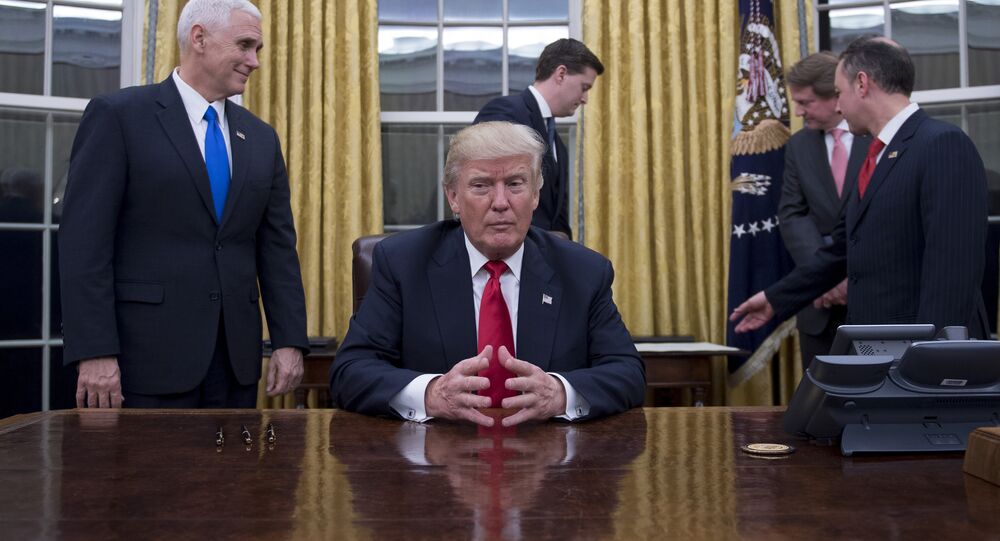 It is too soon to determine whether US-China collaboration in pressuring North Korea to curb its nuclear program has been successful, Joint Chiefs of Staff Chairman Gen. Joseph Dunford said in remarks at the National Press Club on Monday.

"A key element in… denuclearizing the peninsula would be the cooperation of China. It is a bit early, probably, to judge how far we've come in the past four-five weeks, but that's a critical piece," Dunford stated.

Dunford added the Department of Defense supports Tillerson's efforts with respect to North Korea on a day to day basis and has a very "open" and "aggressive" dialogue with the State Department.

Moreover, Dunford noted that Kim Jong Un continued to stay on a path of attempting to develop a nuclear warhead that can reach the United States. The official emphasized the United States maintains an effective posture in the region and stands ready to respond to any threat if deterrence fails.