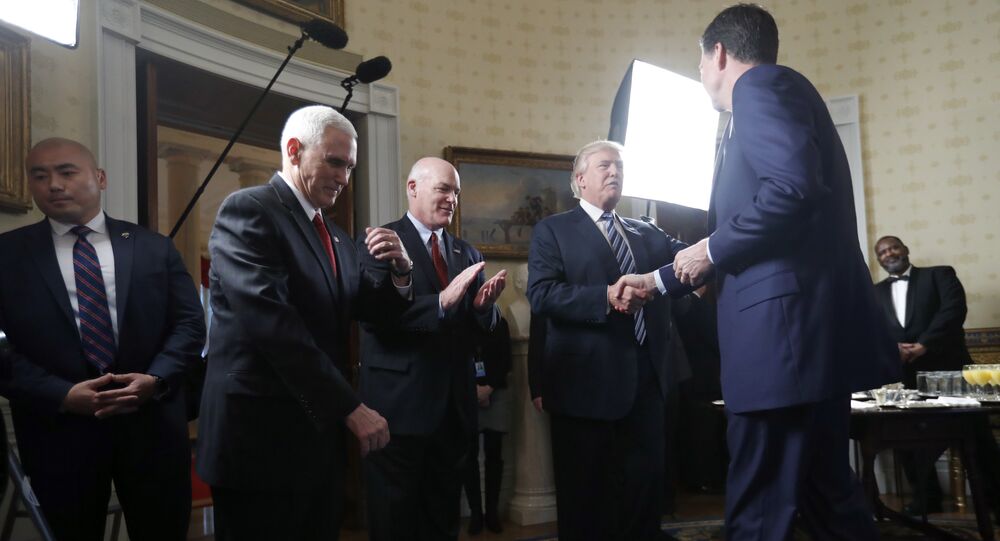 After US President Donald Trump booted James Comey from his perch atop the FBI, the president tweeted that he “better hope there are no ‘tapes’ of our conversation before he starts leaking to the press!”

The White House has since refused to say whether the tapes exist, but a Freedom of Information Act request filed by the Wall Street Journal revealed the Secret Service does not have any such tapes.

The Secret Service has not made any audio recordings or documented any transcripts of Trump’s conversations since he took office on January 20, the Journal reported.

It remains possible that someone other than the Secret Service could have made a recording.

Trump should have given a straight answer when asked whether he has tapes of his communications with Comey during last week’s news conference, Republican Senator Susan Collins of Maine told CNN on Monday. Any tapes should be turned over “not only to the Senate Intelligence Committee but [also] to the Special Counsel” tasked with investigating all matters involving Trump and Russia.

"Lordy, I hope there are tapes," Comey now-famously exclaimed during his testimony before the Senate last week, indicating such tapes would corroborate Comey’s memo stating Trump told the FBI director, "I hope you can let this [probe into former National Security Advisor Michael Flynn] go."

Last week, Trump said at a news conference "you’re going to be very disappointed when you hear the answer," to the question of whether Trump had "tapes," adding "don’t worry."

On Monday, White House spokesman Sean Spicer said "the president made clear in the Rose Garden last week that he would have an announcement shortly … when the president is ready to make it."

Possible Lawsuit Against Comey for Leaks 'Obstruction of Justice' - Congressman