Russia is ready to expand its supplies of agricultural products to Qatar, though Doha has not made any official requests so far, First Deputy Minister of Agriculture Jambulat Khatuov said on Thursday. 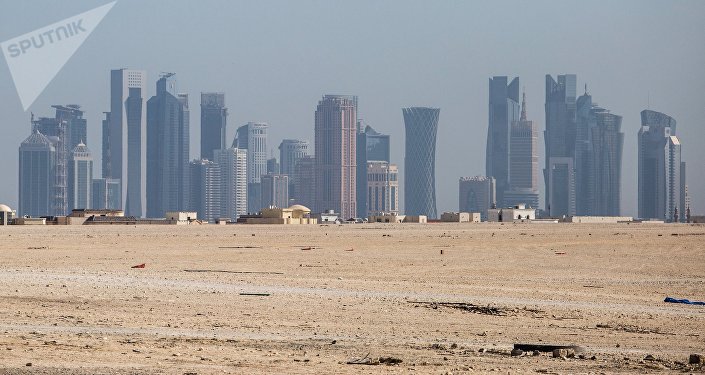 "Our country has big export potential, and if it is in demand then undoubtedly it will be possible," Khatuov told reporters, answering the question whether Russia was ready to increase exports to Qatar.

The official stressed that Qatar sent no official request to the ministry, and explained that receiving such a request was unlikely, as such decisions were usually made through stock trades.

On Monday, Saudi Arabia, Bahrain, the United Arab Emirates and Egypt cut diplomatic ties with Qatar, accusing it of supporting terror and destabilizing the Middle East. Yemen, the Maldives, Mauritius, Mauritania, the Comoros and the government of the eastern part of Libya followed the suit. Jordan and Djibouti declared downgraded diplomatic ties with Doha, while Senegal recalled its Qatari ambassador.