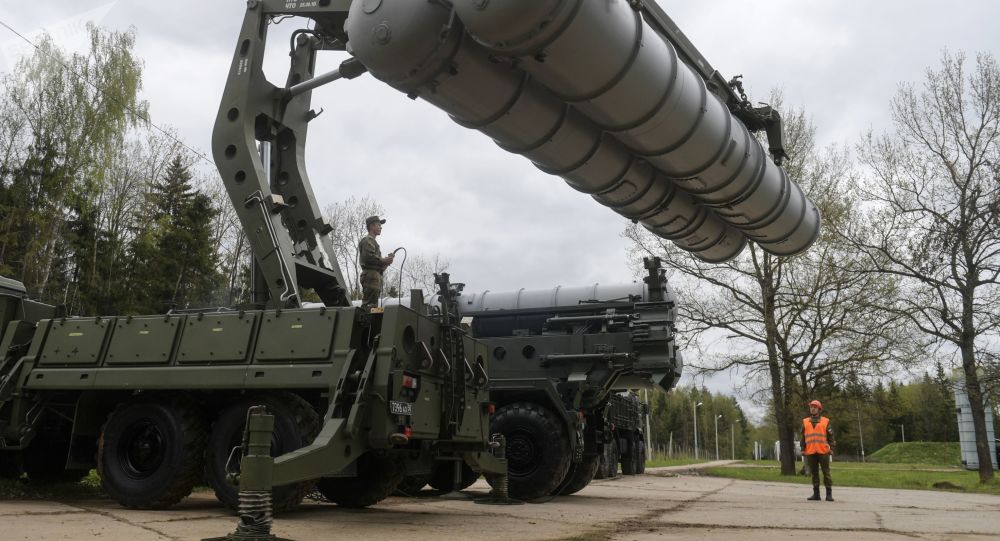 Ankara is in the process of reaching an agreement with Russia on the delivery of the S-400 system to Turkey in a bid to boost its defense capabilities at a time when the country is actively engaged in counterterrorism activities both at home and abroad, Turkish MP Yusuf Beyazit told Sputnik.

Turkey has invested into developing a comprehensive air defense system, "paying particular attention to long-range missiles," he said. "I want to emphasize that our goal is to develop and expand Turkey's defense capabilities. Deliveries of anti-aircraft and anti-missile systems are directly linked to this goal."

As a member of NATO, Turkey is interested in coordinating these efforts with the US-led military bloc, the lawmaker added, saying that Washington's strategy against Daesh has stood in the way of such cooperation. 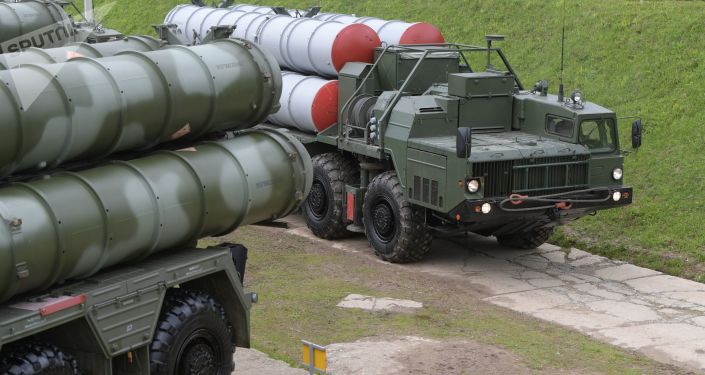 © Sputnik / Grigoriy Sisoev
Russia-Turkey Deal on S-400 System Supplies Not Signed Yet
"Turkey is fighting against terrorism, while NATO members not only have failed to provide sufficient assistance [to Ankara], but have also considered a possibility of working with such terrorist organizations as the Democratic Union Party (PYD) and the People's Protection Units (YPG)," he said.

Ankara views all groups supposedly affiliated with the Kurdistan Workers' Party (PKK), including the PYD and the YPG, as terrorist organizations. The Pentagon has relied heavily on the Kurdish militias in its counterterrorism operation in Syria, much to Turkey's frustration.

"Turkey has made every effort to tackle numerous terrorist organizations, including FETÖ, PKK, PYD and YPG. But first and foremost, Turkey is waging a war against Daesh. However, several countries have said that they intend to coordinate their anti-Daesh operations with the PYD and YPG. This strategy of destroying one terrorist group by improving relations with another terrorist group defies any logic and is absolutely unacceptable," he said.

Beyazit added that NATO is "obligated" to protect Turkish borders and help Ankara deal with outside threats. "I hope that our partners in NATO would abandon double standards with relation to Turkey and would be guided by common sense in their activities," he said.

© AFP 2019 / ILYAS AKENGIN
Turkey Turns Away From NATO to New Partner for Military Cooperation
The lawmaker added that when it comes to resolving the Syrian crisis joint steps with Russia correspond with Turkey's interests.

The lawmaker also mentioned that Russia and Turkey are close to reaching a formal agreement on the S-400 delivery. "We hope that when the agreement, which corresponds with our national interests, is signed, the S-400 air defense system would boost Turkey's defenses," he said.

The S-400 Triumf, which NATO refers to as the SA-21 Growler, was developed by the Almaz-Antey defense contractor. The system is capable of intercepting all types of modern air weaponry, including fifth-generation warplanes, as well as ballistic and cruise missiles at a maximum range of nearly 250 miles.