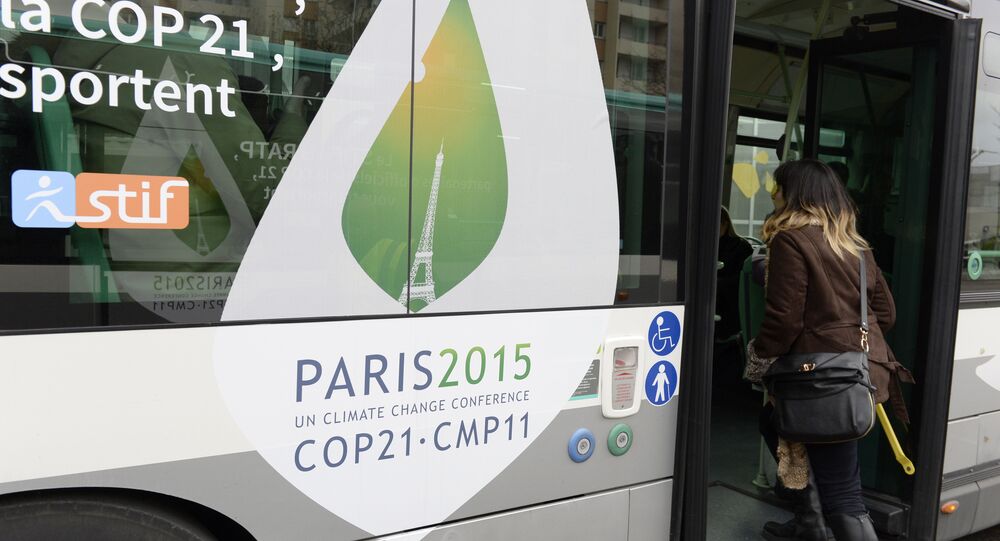 China highly appreciates the Paris Agreement on combating climate change and will continue to participate in the deal regardless of other countries’ positions on the issue, Foreign Ministry Spokesperson Hua Chunying said on Thursday at a press briefing.

BEIJING (Sputnik) – On Wednesday, media reported that US President Donald Trump had decided to withdraw the United States from the climate agreement.

Was Trump Right to Pull Out of Paris Climate Agreement?

"Irrespective of changes in positions of other, we will continue to support the growing importance of environmental and innovation development, we will take necessary measures to fight the climate changes and continue to participate in the multilateral mechanism related to the issue," Hua said.

The spokesperson pointed out that The Paris Agreement was the most important consensus reached by the international community. According to Hua, fighting climate changes is a serious global challenge, as no country can develop without taking the issue into account.

"We want to cooperate with the European Union in order to expand our coordination and practical cooperation in dealing with the climate change issues," the spokesperson added.

The Paris climate deal, established within the UN Framework Convention on Climate Change and championed by former US President Barack Obama, was signed in 2015 by 195 countries and ratified by over 140 states. The agreement aims at keeping the increase in average global temperature at below 2 degrees Celsius above pre-industrial levels by reducing greenhouse gas emissions.