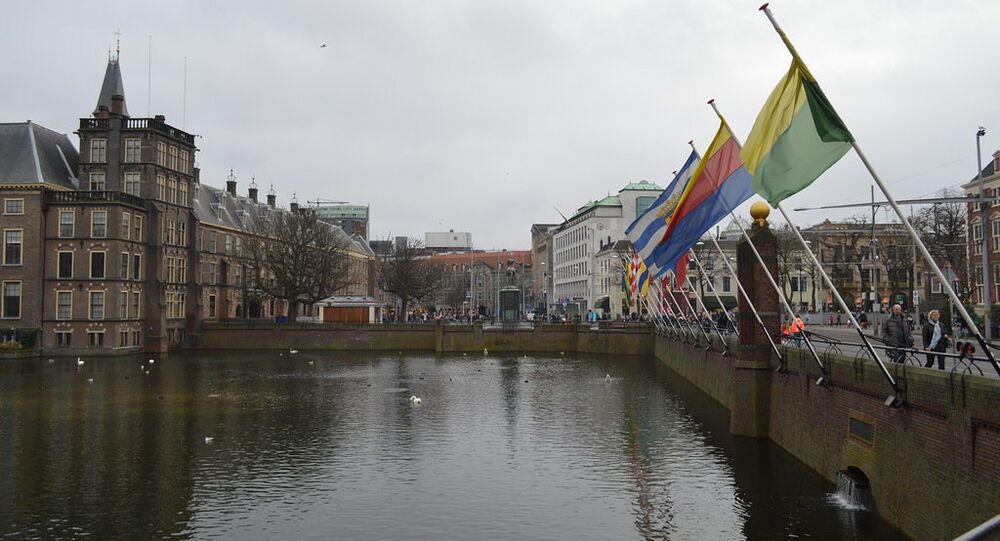 ST. PETERSBURG (Sputnik) — The United States, the European Union and several other countries introduced several rounds of sanctions against since 2014 in response to Moscow's alleged meddling in the conflict in Ukraine. Moscow has repeatedly denied interference in the conflict in eastern Ukraine.

"Firstly, we do not care, and secondly, I think that this will probably not happen, the expansion," Chizhov said Thursday on the sidelines of the St. Petersburg International Economic Forum (SPIEF).