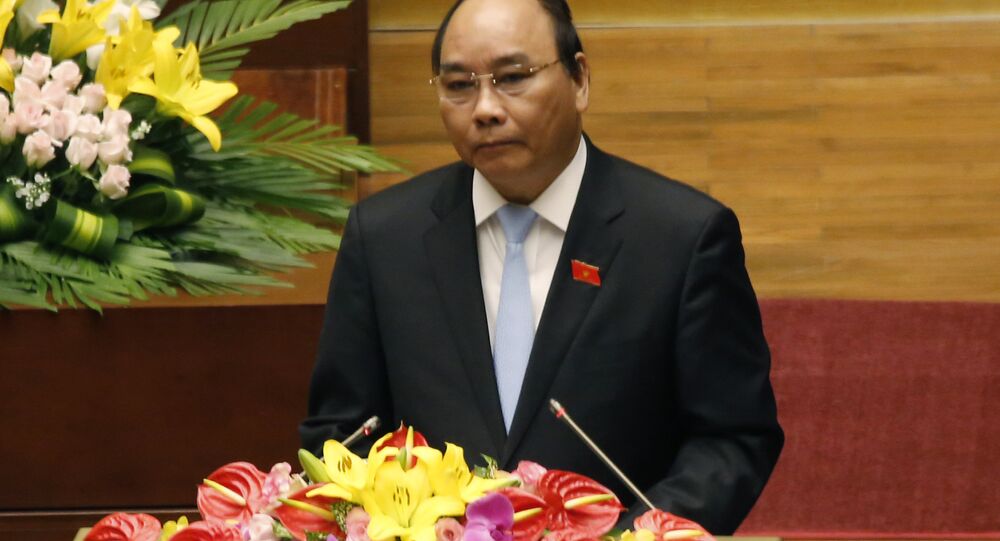 Xuan Phuc welcomed the efforts of the United States and all nations to ensure maritime security in Asia.

"I welcome all nations, including the United States, to play an active part in ensuring the principles of maritime safety and security, and the freedom of navigation and overflight on the basis of respect for international law," Phuc said in a speech at the Heritage Foundation.

East Asian nations, including Vietnam, have expressed concern over China's militarization of the South China Sea.

Beijing lays claim to almost half of the waters, parts of which are also claimed by Brunei, Malaysia, Indonesia, the Philippines and Vietnam.

In July 2016, an international tribunal in The Hague ruled in favor of the Philippines after it challenged China’s claims of sovereignty in the South China Sea. China has not recognized the tribunal’s ruling.

The United States has conducted freedom of navigation activities in the area and encouraged other countries to do the same.