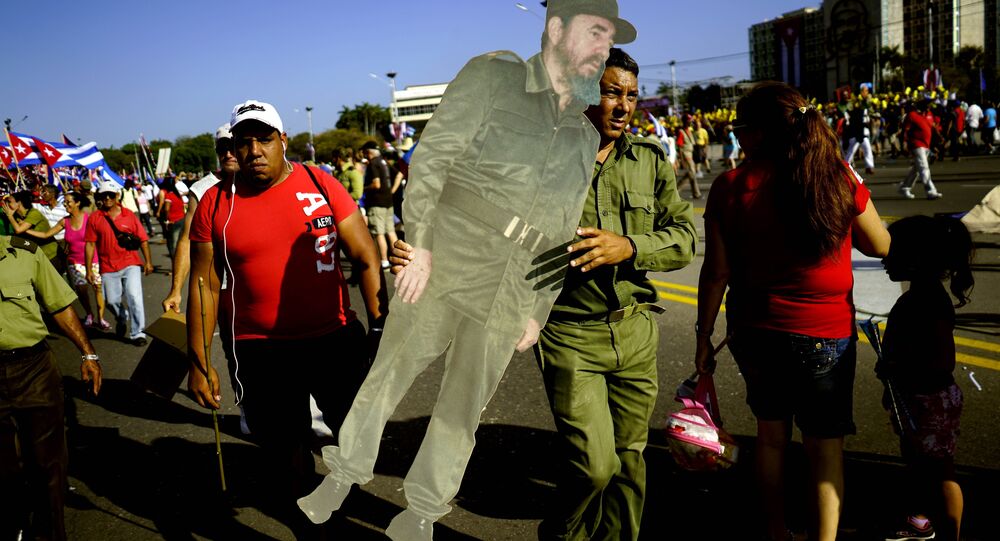 The administration of US President Donald Trump is set to roll back the sweeping reforms implemented by former President Barack Obama on diplomatic and economic relations with the Caribbean island nation of Cuba.

Trump is likely to soon announce a reversal of the entire program initiated over the past four years by Obama to open the island nation to US interests, according to a new report from the Daily Caller.

Reforms implemented by the previous administration include restarting diplomatic relations between the US and Cuba, loosening business restrictions, ending sanctions and allowing Americans to visit the island.

The details of the upcoming announcement, as well as the Washington backroom dealings, were confirmed on Sunday by John Kavulich of the pro-business, nonpartisan US-Cuba Trade and Economic Council.

"The Trump administration has been ‘ready' since February 2017 to announce changes," remarked Kavulich without irony, "but issues unrelated to Cuba have intervened."

Trump supported the opening of relations with Cuba in 2015 but has since changed his mind, threatening — following the November 2016 election — to eliminate any and all new Cuban diplomatic protocols set up by the former president.

Political consequences for again closing the door to Cuba could add yet more pushback to Trump policy moves, as Senator Jeff Flake (R-AZ) and nine others are actively pushing a bill in Washington to eliminate the US travel ban to Cuba. The Arizona senator has gone on record stating that the travel embargo hurts Americans more than it does Cubans.

Political observers watching the ongoing crises du jour at the White House observe that without a clear purpose — beyond simply refuting the policies of the former president — Trump's administration will only be more criticized if it attempted to reimpose sanctions and restrictions on Cuba.