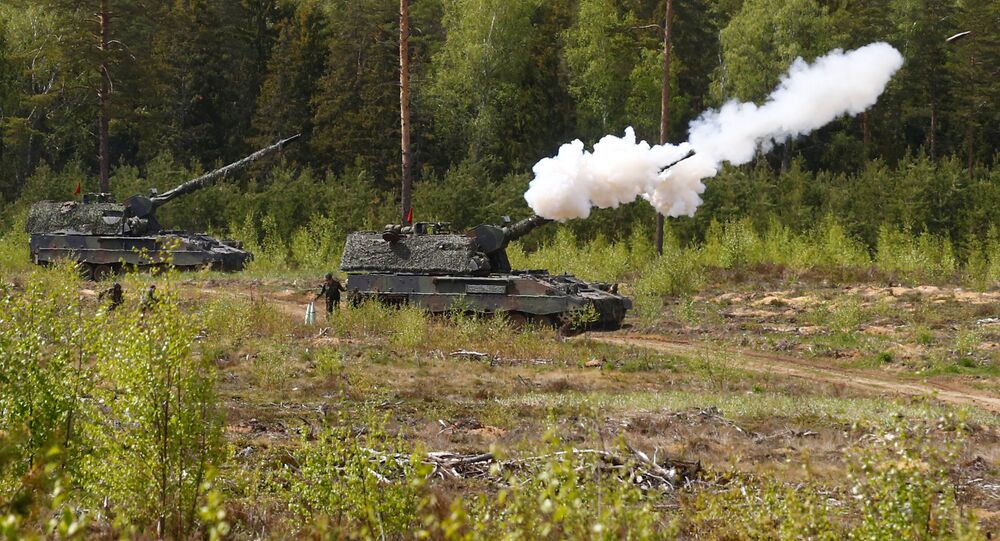 NATO officials have once again said that they are searching for ways to engage in meaningful dialogue with Russia. Asked to comment, international politics expert Viktor Nadein-Rajewski said that for now, he doesn't see any constructive steps toward Moscow on the alliance's part.

Addressing a meeting of the NATO Parliamentary Assembly in Tbilisi, Georgia on Monday, alliance Deputy Secretary General Rose Gottemoeller said that NATO does not want to provoke conflict with Russia. Rather, it is looking for ways to conduct meaningful dialogue, and to encourage Russia toward peace, she said.

Asked to comment on Gottemoeller's remarks, and to weigh them against NATO's actual behavior, Viktor Nadein-Rajewski, a senior research fellow at the Moscow-based Institute of World Economy and International Relations, stressed that flowery rhetoric aside, Russia has not seen any positive steps emanating the alliance.

"Let's start from the fact that Moscow never turned its back on peace. Everything else is just fabrication and propaganda clichés," the observer said, speaking to Radio Sputnik.

© REUTERS / Francois Lenoir
James 'Mad Dog' Mattis Says Moscow Knows NATO 'Not a Threat' to Russia
It's a fact, Nadein-Rajewski added, that Russia-NATO "relations have reached a level where no room for improvement can be seen."

"Of course NATO would like, without any conciliatory gestures apart from verbal ones, to get Russia's consent to what is, let's be blunt, the occupation of the remaining territories of the former Soviet Union. After all, their forces are being deployed there, with Ukraine and Georgia in line [for membership]."

"But I do not see any constructive steps on NATO's part toward Russia," the analyst stressed. "Some of their statements inspire hope, yes, but for now it's all talk of good intentions. NATO must abandon [policies] which pose a direct threat to Russia, threats to its territory. But for now this threat continues to exist."

Practice What You Preach: What Prompted NATO Chief's Latest Remarks on Russia