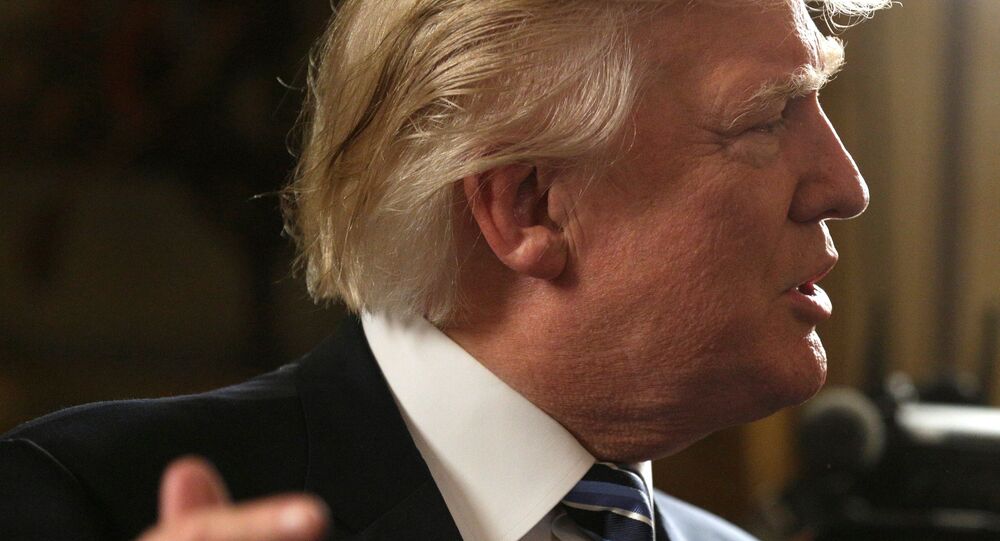 The US Environmental Protection Agency (EPA) would have its budget slashed by nearly a third Tuesday, if the budget released by the Trump administration becomes reality. This would mean drastic cuts to clean air and water programs and the elimination of more than 3,800 jobs.

The EPA would receive about $5.7 billion under the White House’s proposed spending plan, a 31-percent drop from current budgeting. It would be the lowest funding for these programs since the 1970s.

Both EPA Administrator Scott Pruitt and US President Donald Trump have called for a production increase in fossil fuels, dismissing the industry’s effects on global warming, unanimously agreed upon by scientists.

Pruitt said, "The president’s budget respects the American taxpayer … This budget supports EPA’s highest priorities with federal funding for priority work in infrastructure, air and water quality, and ensuring the safety of chemicals in the marketplace."

Much of Pruitt’s efforts since taking office have focused on delaying or rolling back Obama-era programs designed to address pollution emanating from coal-fired power plants and mining operations along with gas and oil wells.

He intends to redirect those resources to cleaning up existing contamination, and on Monday announced the establishment of a task force created to “streamline and improve” the Superfund program, a federal program designed to clean up land contaminated by hazardous waste.

In a memo to EPA staff Pruitt wrote, "I am confident that, with a renewed sense of urgency, leadership and fresh ideas, the Superfund program can reach its full potential of returning formerly contaminated sites to communities for their beneficial use."

Despite these pronouncements Superfund stands to lose about $330 million of its funding, which is already only half of what it was receiving in the 1990s.

The EPA’s science and technology arenas would be impacted as well, as they stand to see a 38-percent cut, which would include the elimination of dozens of programs, such as regional efforts to help lower pollution levels in the Puget Sound, Chesapeake Bay and the Great Lakes, totaling a loss of $427 million.

Some Senate Republicans have been openly critical of the proposed budget, while others have merely stated that a president’s budget plan rarely leaves Congress without substantial revision.

Senate Budget Committee Chairman Mike Enzi (R-WY) said, "We will take a close look at his budget, but Congress is mandated by the Constitution with key spending responsibilities and will ultimately decide what the nation’s fiscal priorities will be," according to ABC News.

Lawmakers like Lindsey Graham (R-SC) who are more oriented toward foreign policy think that such drastic cuts could affect Washington’s abilities abroad.

"This budget, if fully implemented, would cause us to retreat from the world diplomatically or put people at risk. You have a lot of 'Benghazis' in the making if this thing becomes law," he said.

Ken Cook, president of the Environmental Working Group said, "This proposal would guarantee more children will suffer life-threatening asthma attacks and be forced to drink water polluted with pesticides and other toxic chemicals…It is crystal clear that for President Trump, public health protection is not a priority, but a target."