The Trump administration is expected to unveil a new budget proposal on Tuesday which will see a boost to defense spending, but Director of Research for the Foreign Policy program at Brookings Institution Michael O'Hanlon told Radio Sputnik that the White House's approach to military spending is unsound.

"As you know, US military forces are quite active around the world and there is a general sense in Washington and elsewhere that they are a bit run down, that the readiness of the forces is not as high as it could or should be," he said, citing North Korea, Daesh and the rising China as some of the key security concerns the United States has to deal with.

These challenges have had an adverse effect on Washington's military capabilities, he added.

"While we do have very powerful allies, the allies tend not to have military forces that are optimized for power projection and they tend to not want to project a lot of power. They tend to [provide] fairly modest supplemental forces in most of the bigger things that we do. So for all of these reasons I support a modest US defense budget increase. I just think that it's being proposed and pursued the wrong way with the wrong kinds of cuts to programs that we actually need," the analyst explained.

O'Hanlon played down concerns over a potential conflict between NATO and Russia in the Baltic region and Eastern Europe, adding that these tensions have largely not affected US military capabilities. 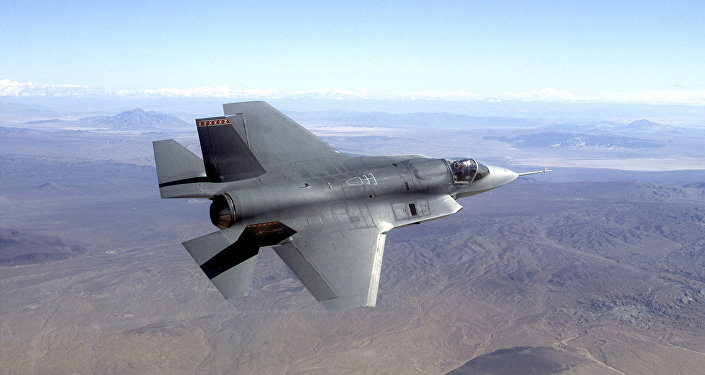 © AP Photo / Northrop Grumman
No More Money for Nothing: Trump’s Budget Proposal May Frustrate Ukraine, Others
"Personally I don't expect that we are going to fight Russia and I certainly hope we don't," he said. "I think the European Reassurance Initiative, the effort to shore up deterrence in the Baltic states and Poland places modest demands on the force."

O'Hanlon further said that the US Congress is likely to oppose Trump's proposed budget and could force the administration to abandon some of the suggested cuts.

"The president can request whatever he wants. Congress is under no obligation whatsoever to do what the president requests or suggests. Constitutional powers for our budget are fundamentally in the legislative branch. Since Vietnam or the post-Vietnam era or the post-Watergate era Congress has asked the president to create a unified request which could be a starting point for its own work. But Congress still has the exclusive ability to write the appropriation bills which the president can then sign or veto. So he has that kind of leverage, but he doesn't have the ability to write these bills and this is nothing but a very rough first draft," the analyst explained.

The Trump administration is expected to release a budget proposal that would entail a $3.6 trillion cut in government spending over 10 years in a bid to tackle deficit. Deepest cuts would cover healthcare and environmental spending, as well as food assistance programs for the poor and foreign aid.

Money First: New US Military Aid Policy to 'Wake Ukraine Up From Euphoria'