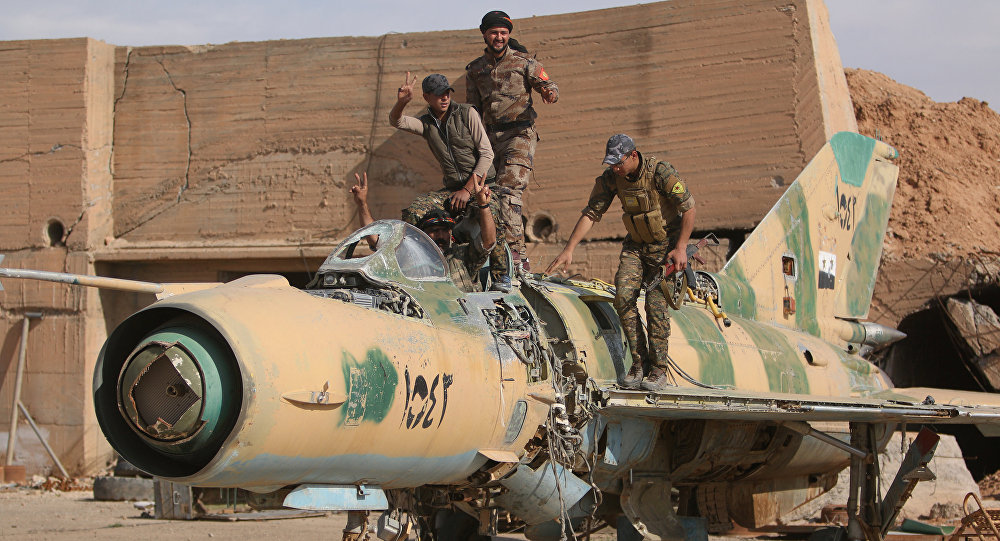 "Clearly, Kurdistan Workers' Party (PKK) fighters and other affiliated Kurdish militias cost much less than Turkish, let alone American soldiers. The Kurds are ready to fight for $150 per month. And Washington does not have to bear responsibility for them," the analyst explained. 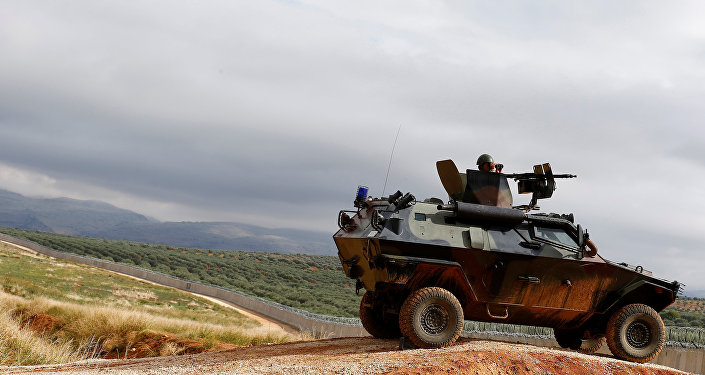 © REUTERS / Umit Bektas
Turkey Plans to Create Military Base in Syria's North 'If There is a Threat to Its Security'
Turkey maintains that the SDF, largely made up of the People's Protection Units (YPG), and other Kurdish groups are affiliated with the Kurdistan Workers' Party, which Ankara views as a terrorist organization. As a result, Turkey is fiercely opposed to anything that could empower the Kurds, including military support.

Abdullah Agar said that Washington's decision to arm the SDF as they brace to liberate Raqqa, Daesh's last major urban stronghold, did not come out of the blue.

It is "not a novel phenomenon," he said. "The United States has sent heavy armaments to the Kurds since Daesh unleashed chaos in Syria. I think that there is a more important aspect to this story. It is the fact that the White House made an official decision to send arms directly to the Kurds that matters."

"At first, armed Kurdish militias in northern Iraq received weapons through the central Iraqi government. As soon as they began receiving weapons directly from Washington, they started talking about potential independence of northern Iraqi provinces with predominantly Kurdish population. I think the same is true of Syria. In other words, Washington's decision to arm the YPG is aimed at reaching political objectives, which ultimately entail splitting Syria," he suggested.

"Turkey is opposed to this scenario. This is why it is an unfavorable and unwelcome partner for the United States. On the other hand, the US understands that if Turkey takes part in the operation aimed at liberating Raqqa, then Washington will have to allow Ankara to be pro-active to a certain extent. As a result, Turkey would improve its standing in the region at the expense of Washington's plans and ambitions in the Middle East," he said.