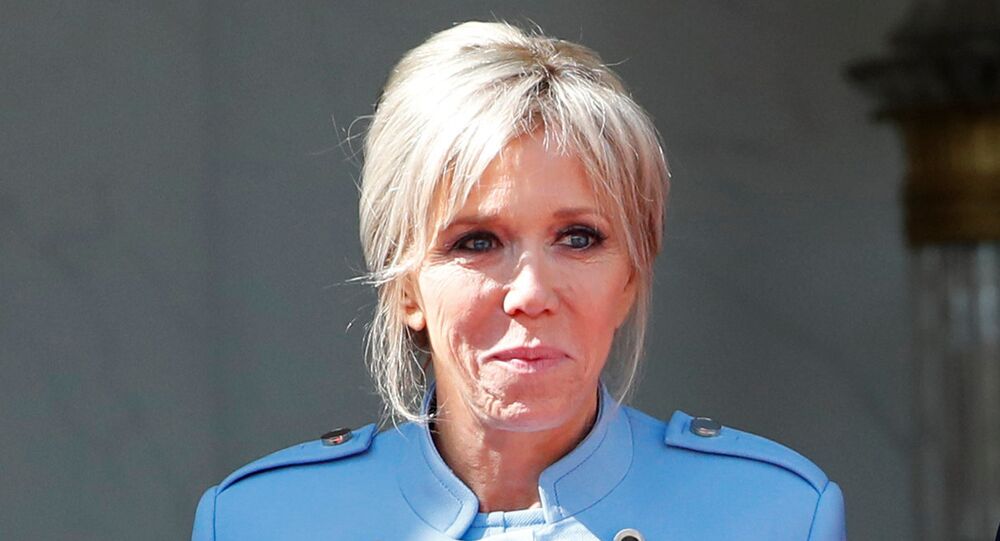 The French Senate's foreign affairs committee head, Jean-Pierre Raffarin, handed over a message of friendship from French President Emmanuel Macron to his Chinese counterpart on Monday.

"I met with Chairman Xi Jinping this morning and delivered him a message from President Macron — friendship, respect and independence," Raffarin wrote on Twitter.

The French official pointed out that in his letter Macron declared willingness to build "the relationship of trust" with the Asian country, develop economic and cultural exchange between France and China, adding that Paris was fully endorsing the initiative aimed at developing the Eurasian ties, according to Xinhua news agency.

On Sunday, Macron, who won the French runoff election on May 7, securing over 66 percent of votes, officially assumed the office.

Presidential Switchover: What Major Achievement Macron Could Strip from Hollande