European Union: A 'Superpower' Ruled From Across the Ocean

Federica Mogherini's belief that over the last sixty years the European Union has become a superpower for peace, security, and democracy is nothing but wishful thinking, Igor Pshenichnikov, advisor to the director of the Russian Institute for Strategic Studies (RISS), wrote for RIA Novosti.

Delivering a speech at the annual briefing to UN Security Council on May 9, Federica Mogherini, High Representative of the European Union for Foreign Affairs and Security Policy, called the European Union a "superpower for peace, security, and democracy."

However, according to Igor Pshenichnikov, advisor to the director of the Russian Institute for Strategic Studies (RISS), it appears to be wishful thinking.

As he remarked in his recent op-ed for RIA Novosti: "Could a superpower be ruled from across the ocean? Yes, it could, but in this case, it is no longer a superpower."

The #EU is what we, Europeans, make of it – every single day, each one of us. #EuropeDay #EU60 🇪🇺 pic.twitter.com/QaYkeqcFGS

​"The European Union has become in these years, in these decades, in these sixty years of our history, not only the most successful peace project in the world, but also an indispensable partner to move beyond the current disorder, and to try to build together a more cooperative world order," she stressed. 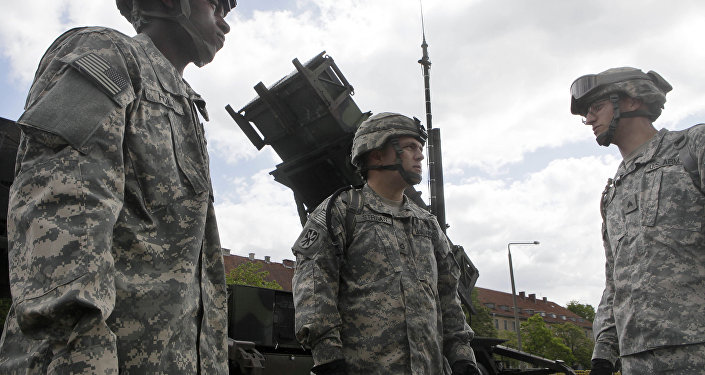 © AP Photo / Czarek Sokolowski
Obama's Legacy: US Beefing Up Its Military Presence in E Europe at Full Throttle
The claim deserves special attention since, on the one hand, it contradicts reality, and, on the other hand, indicates Brussels' apparent ambitions for global dominance, the Russian scholar notes.

First, it's not the EU, who is calling the shots in Europe but the United States, he highlighted.

Apparently, therefore, Trump's win caught the EU leadership off guard. Trump's tough attitude toward the EU and NATO and the pledge to "get along with" Russian President Vladimir Putin prompted fear in Brussels.

"[Following Trump's win] European officials and the NATO leadership felt themselves sailing without a rudder. 'Who is our helmsman now? Where do we go?' this was the general mood behind the statements of high-ranking EU and NATO officials and European politicians who regarded Trump as a threat to the established European status-quo," Pshenichnikov wrote.

© AFP 2019 / YURIY DYACHYSHYN
Open Door in Exchange for Action? EU 'Weary of Ukraine's Political Limbo'
However, it seems that EU leaders have eventually reconciled themselves with the "unpleasant" reality after Trump's February remark that he is "totally in favor of the EU" and his later claim that NATO "is no longer obsolete."

As for Brussels' efforts to strengthen peace and democracy worldwide, one does not need to go far in search of proof but take a look at the simmering conflict in the Balkan region.

According to Pshenichnikov, the EU is deliberately adding fuel to the fire in the Balkans.

"Every time when the conflict threatens to transform into a new Balkan war, the European Union either takes the side of the Muslims or maintains the position of 'non-interference', which is tantamount to condoning the provocations on the part of the Albanians," the Russian scholar noted. 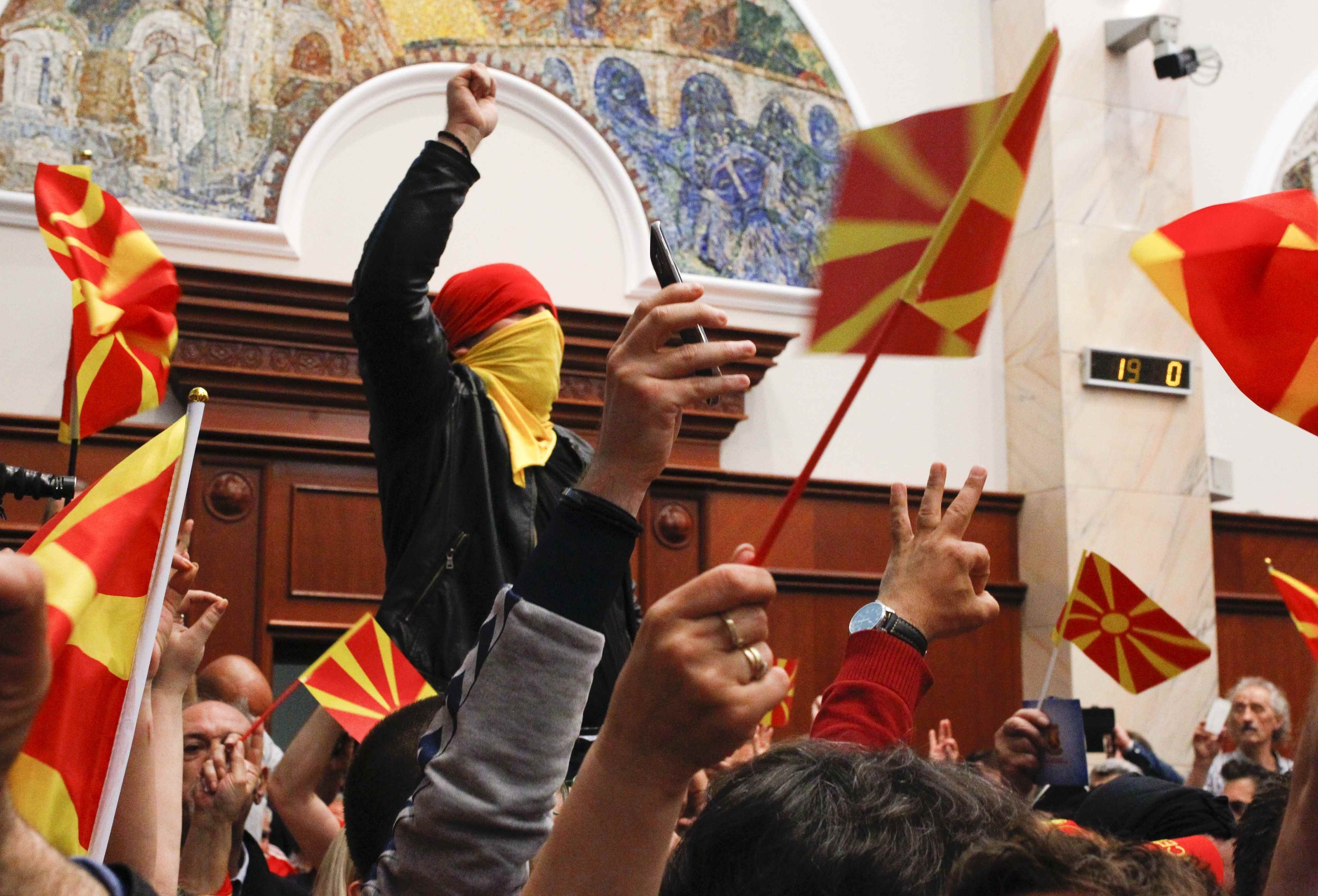 Recently, the EU and NATO have exerted pressure on Macedonian President Gjorge Ivanov, forcing him to embrace the demands of the Albanian minority and thus open the door to the country's federalization and further fragmentation.

"Recently Albanian parties, along with the opposition [Social Democratic Union of Macedonia party], elected the Albanian as the speaker of the local parliament, in violation of the law. That sparked off the protest on the part of President [Ivanov] and led to mass protests in Macedonia. Who requires the president of Macedonia to agree on the formation, in fact, of an anti-national government and recognition of the legitimacy of the election of the speaker? NATO and the European Union," Pshenichnikov pointed out. 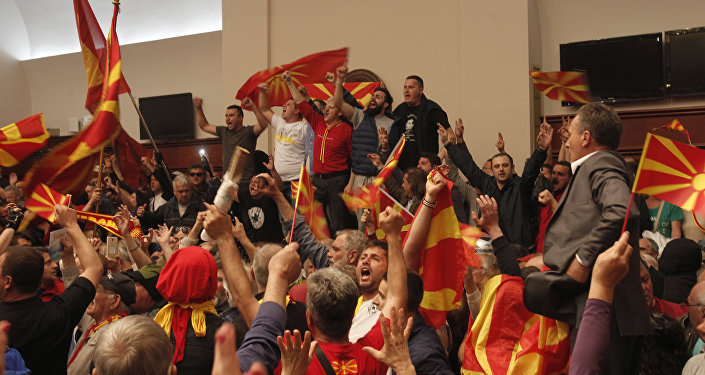 © AP Photo / Boris Grdanoski
'Greater Albania': Why Macedonian Political Crisis is Part of Broader Strategy
The Russian scholar believes that when Mogherini says that over sixty years the European Union has become a "superpower" she expresses Eurocrats' "secret desire" to divide and rule in Europe.

"To understand how the European governance works, one should see how following the accession of Eastern European countries [Brussels] has divided [Europe] into suzerains and vassals," he remarked.

But that is not all: even in major European states, Eurocrats are fighting tooth and nail against any nationalist or right-wing agenda.

"It has nothing to do with political programs or the social struggle for power in the state. The truth of the matter is that today there are two major forces fighting in the West — the globalist bureaucracy, which represents large transnational corporations and the forces advocating national and cultural self-preservation, which possess lesser financial resources. So far, the first camp is winning in Europe," Pshenichnikov emphasized.