The North Korean regime under the rule of Kim Jong-un has become more imprudent and less dependent on China than in the past, former US Secretary of State Condoleezza Rice said in an interview on Tuesday.

WASHINGTON (Sputnik) — Rice noted that North Korea has made serious progress in advancing its nuclear program, which adds urgency to finding a solution to the security threat Pyongyang possess. 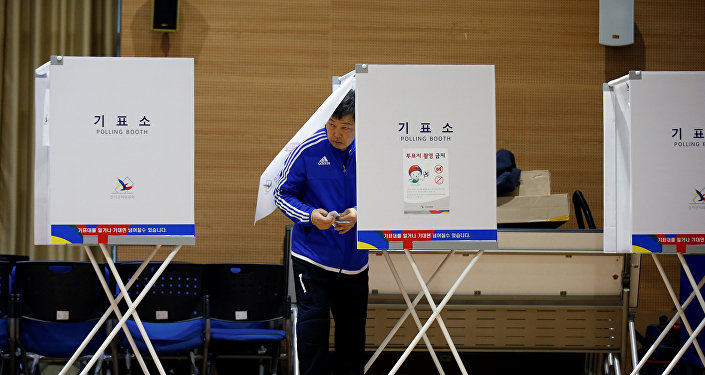 North Korea has carried out a number of nuclear tests and ballistic missile launches, prompting the United States to send carrier strike groups, start the deployment of the THAAD defense system in South Korea and threaten military action against Pyongyang.

The most recent missile test allegedly took place in May. Japan, South Korea and the United States said the test appeared to have failed as the missile broke up in flight within North Korean territory.

Rice suggested it would make no sense for the Trump administration to conduct direct diplomatic talks with Kim Jong-un at this point.

However, the US government's tactics of further engaging the Chinese government could help reduce the threat posed by North Korea, she added.