MOSCOW (Sputnik) — The Victory Day is celebrated in Israel annually, the prime minister recalled, adding that in honor of this holiday, marches with the participation of veterans are held in Israeli cities.

"Hard to imagine what the world would look like today had it not been to Russian people's sacrifice. A special chapter in Jewish history is dedicated to 100,000's of Jewish men & women who fought in the ranks of the Soviet Army. Israel, which is home to many Jewish Red Army veterans, joins you in celebrating this historic event," Netanyahu said in a telegram posted on the Israeli Foreign Ministry's official Twitter account. 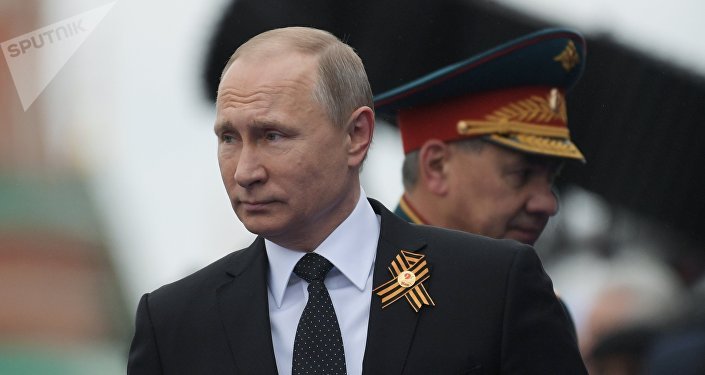 © Sputnik / Grigory Sisoev
Soviet Union Victory Over Fascism to Forever Remain in History - Putin
The Soviet Army, which liberated several Nazi death camps, helped show the world the magnitude of the horrors perpetrated behind their gates, the prime minister stressed.

"The Red Army's heroic triumph over Nazi Germany will forever be remembered in Jewish history as the end of the systematic annihilation of European Jewry and the liberation of the remaining survivors from the concentration and death camps in Poland and Germany," the telegram read.