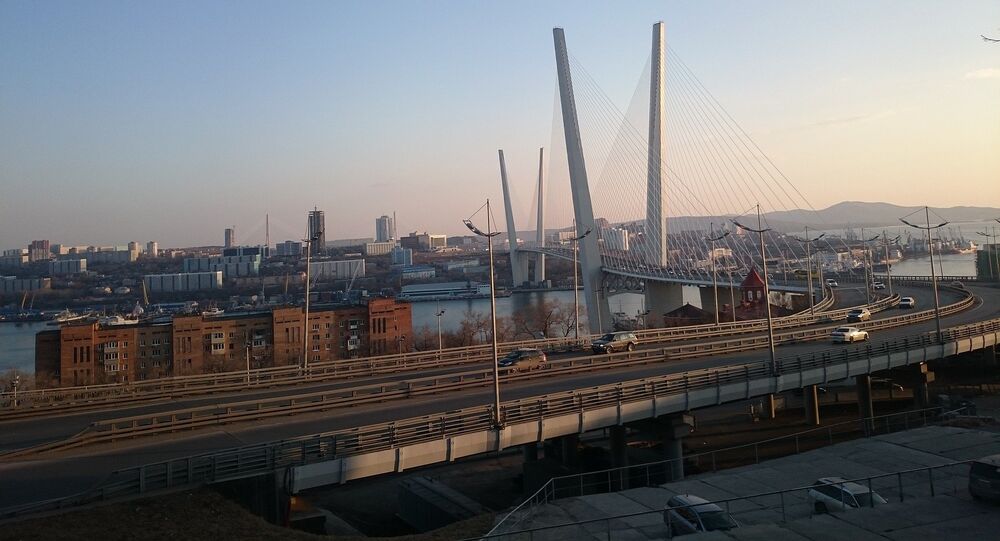 The United States should leave port management in the Russian Far East to Moscow and focus on its own affairs, Deputy Prime Minister and Presidential Plenipotentiary Envoy to the Far Eastern Federal District Yury Trutnev said Friday.

GORKI (Russia), (Sputnik) — His comments follow the reported passage on Thursday of a US House of Representatives bill enhancing sanctions against North Korea, outlining "inspection authorities" over Chinese, Iranian, Syrian and Russian ports. The latter include the ports of Nakhodka, Vanino and Vladivostok.

The chairman of the Russian upper house of parliament's international committee said the bill amounted to a declaration of war.