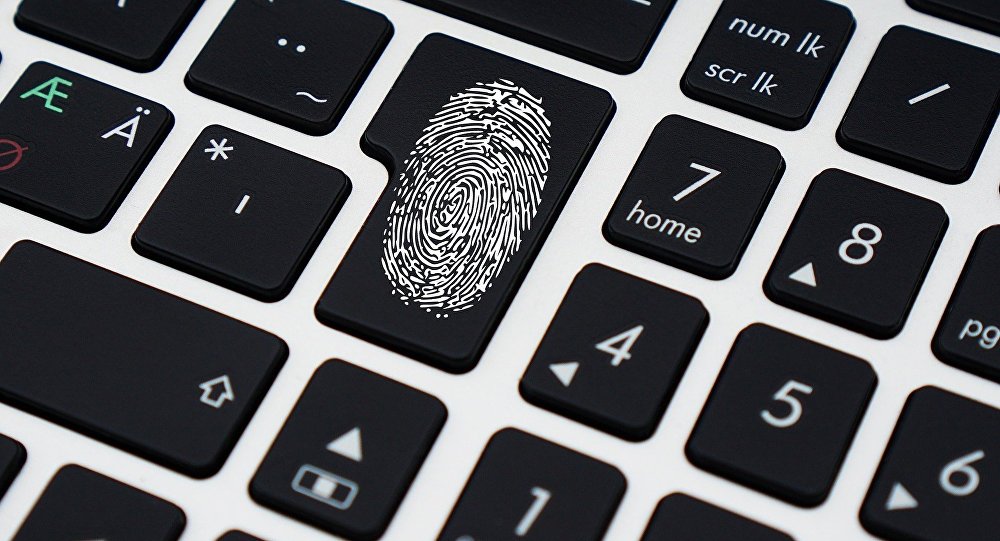 The Russian Embassy in London has decided to poke some light fun at The Times newspaper's expense, responding to a story about alleged EU meddling in Britain's upcoming parliamentary elections.

This week, Prime Minister Theresa May openly accused the EU of interfering in the country's snap general election, scheduled to take place next month. The Times newspaper decided to run May's remarks as a front page story headlined "Brussels is meddling in our election, warns May."

Russia's Embassy to the UK, well-known for its pithy commentary on some of the ridiculous claims against Russia levelled by Western politicians and media, couldn't resist trolling the newspaper, May and the mainstream establishment media in general through Twitter, writing "Praise God it's not Russia this time" along with a snap of The Times cover story.

Praise God it's not Russia this time pic.twitter.com/irebYz8aKE

The Embassy's sarcastic comment was a concise reply to claims regularly made by Western officials and media that Russia was somehow interfering in elections, from the US presidential race in 2016 to elections in France, Germany, the Netherlands and elsewhere. Last month, a UK parliamentary committee even hinted that Russian hackers may have attempted to interfere in last year's Brexit referendum.

© Photo : Royal Navy
'Message to Vlad': British Tabloids Go Wild as UK Sends Destroyer to Russian Shores
In all these instances, no substantive evidence has been provided to actually prove any 'Russian trace'. On the contrary, earlier this year, WikiLeaks revealed the existence of a CIA anti-digital forensic tool used by the agency to disguise CIA hacks with traces of Russian, Chinese and Arabic embedded in the code to divert attention from their own hacks on foreign actors.

The UK Embassy's stream of funny and sarcastic tweets has not gone unnoticed among the Western media. Last month, the Washington Post ran an entire story on the Embassy's twitter stream, headlining the piece "How the Russian Embassy in London uses Twitter to undermine the West." The piece attempted to analyze a series of biting tweets released by the Embassy, and how they were being used to undermine faith in Western institutions, politicians and media. Who would've guessed that a few one-liners and pictures could have such a tremendous and damaging impact?

It's like epidemic, or fashion? in the West with everybody claiming being hacked by Russia. pic.twitter.com/95R0CW1FdL

Screws tightening to make it safer to spread lies about Russia rather than hold own Government to account. pic.twitter.com/8dKX4dKNvz

The right time to recall the full title of Stanley Kubrick’s “Dr Strangelove”: How I learned to stop worrying and love the bomb? pic.twitter.com/HIrtuYl2HE