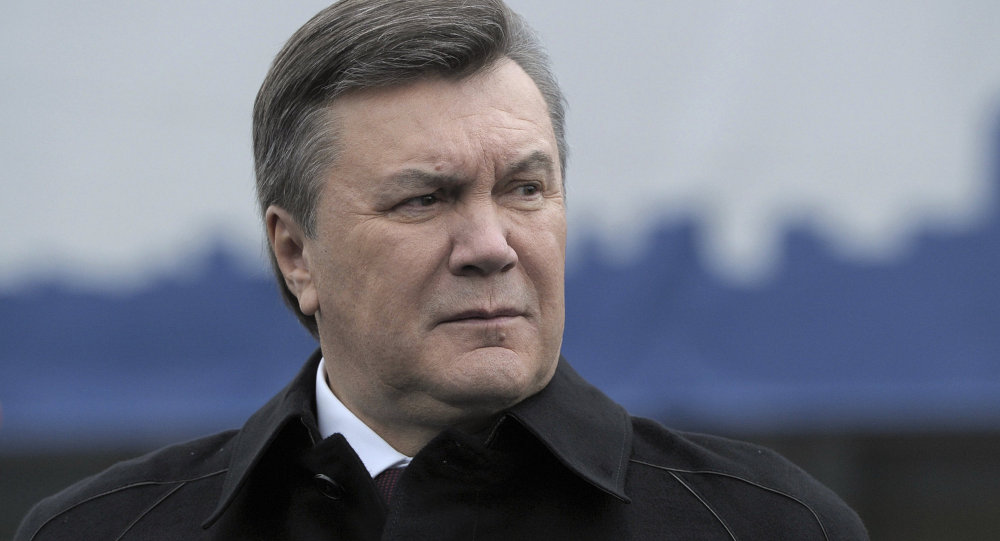 The Ukrainian chief prosecutor’s office said it would challenge a decision by Interpol to remove ousted President from its wanted list.

The announcement was made hours after Yanukovych’s lawyer Yuri Kirasir published a letter by the international police organization confirming the end of search, which he said was politically motivated.

"The prosecutor for special investigations, Serhiy Gorbatyuk, has confirmed… the decision made by the Commission for the Control of Interpol's Files," the prosecutor general's office said on Facebook, adding "this decision will be appealed."

Yahukovych has been living in Russia since he escaped the Maidan revolt in Ukraine in 2014. The 66-year-old was accused of embezzling public funds by the new Ukrainian authorities and put on the international wanted list a year later.